I am more active on https://www.furaffinity.net/user/resachii/ or https://twitter.com/resachii so if you need anything feel free to stop by.

Want a Commission? or just to chat?
you can Message me on Discord-@Resachii#0297

I also have a Discord server!- https://discord.com/invite/ZcA44U4 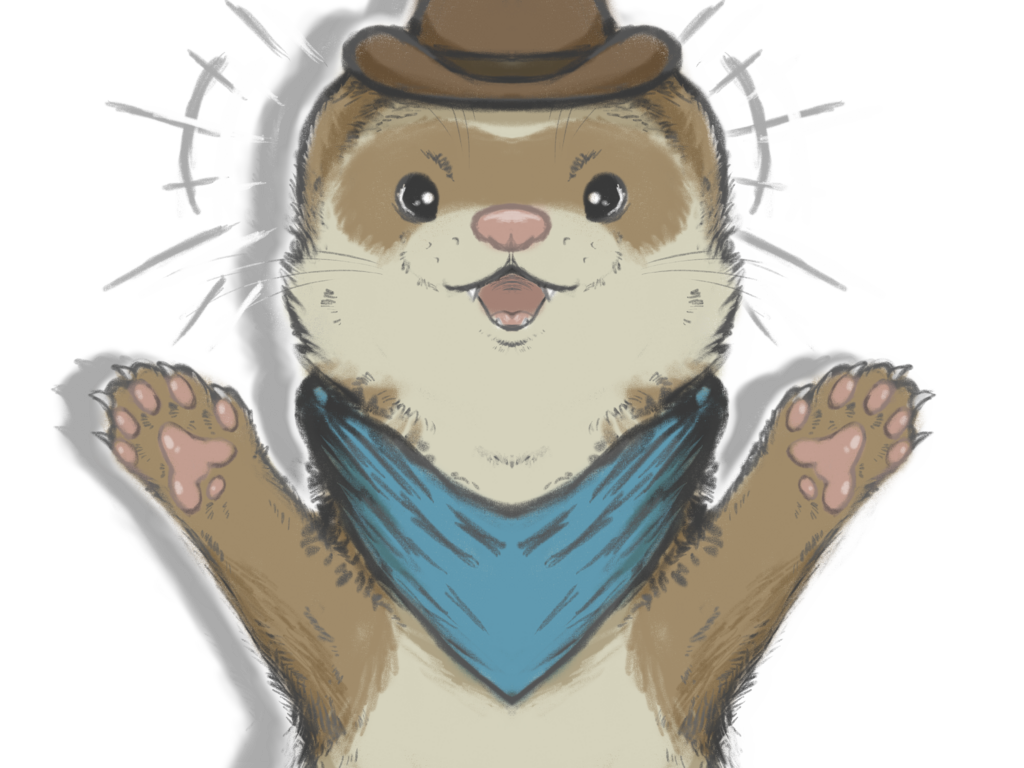 (Returning again) Separating my NSFW and SFW into 2 accounts

Ive had a lot on my hands once again no surprise... Id really like to get things going again it feels bad just letting everything sit here, not doing anything... So I'm working on cleaning things up again and setting up to push for more growth ^ ^

I've been thinking a lot about how I want to continue to do things and decided to keep my SFW stuff and NSFW separate. There's a lot I want to do but having NSFW stuff laying around doesn't look the best and also makes it difficult to show others who aren't interested in said stuff.

The NSFW account will be more secretive and in the background

Thank you! to everyone whos stuck around and given me support ^ ^