Dawn of the Undead by ReptileCynrik 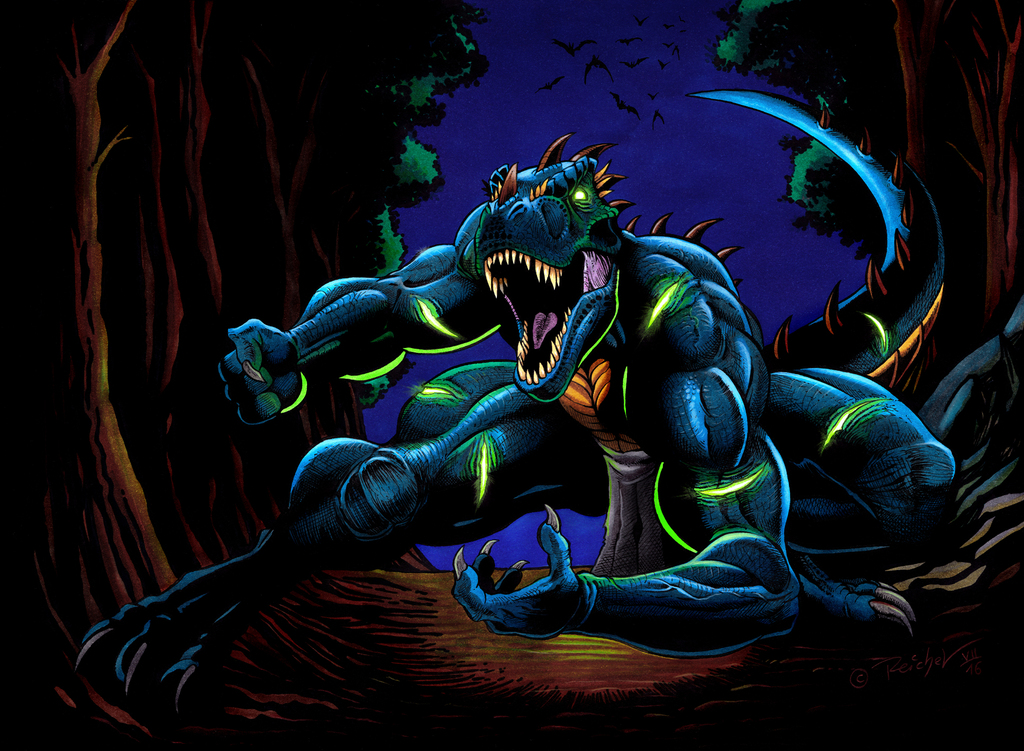 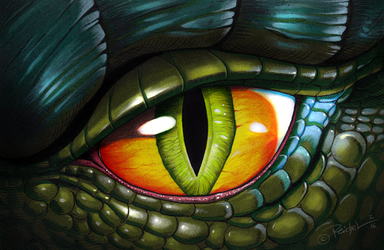 Dawn of the Undead

Brace yourself, guys: Devon, the cruel and powerful Reptilian general has come back to life!

After Devon died in battle against Reptile, his body was cast into a river but never found.
Now, seven years later, a very powerful dark mage used unholy magic and spells to fill Devon's corpse with life again! Unfortunately, this creature needed a lot of fresh bodies to consume... so it killed an entire village to regain strength, flesh and power.
And unfortunately for the mage, Devon proved to be of stronger will and force. Shortly after his resurrection, Devon regained control over his own body and mind and escaped from the dark mage's castle.

Devon is a 'Wiedergänger'. In a sense he's not a real 'undead creature' because he's still in control of his own mind and personality.
Driven by hate and the lust to kill he roams the land to consume life wherever he can find it.
And eventually, he'll search for his old nemesis who killed him seven years ago: REPTILE!

Character and artwork by Patrick Reichel aka :iconreptilecynrik:

Here you can download the black/white LINE ART version: