Godzilla and King Kong - Battles Within by Reptek 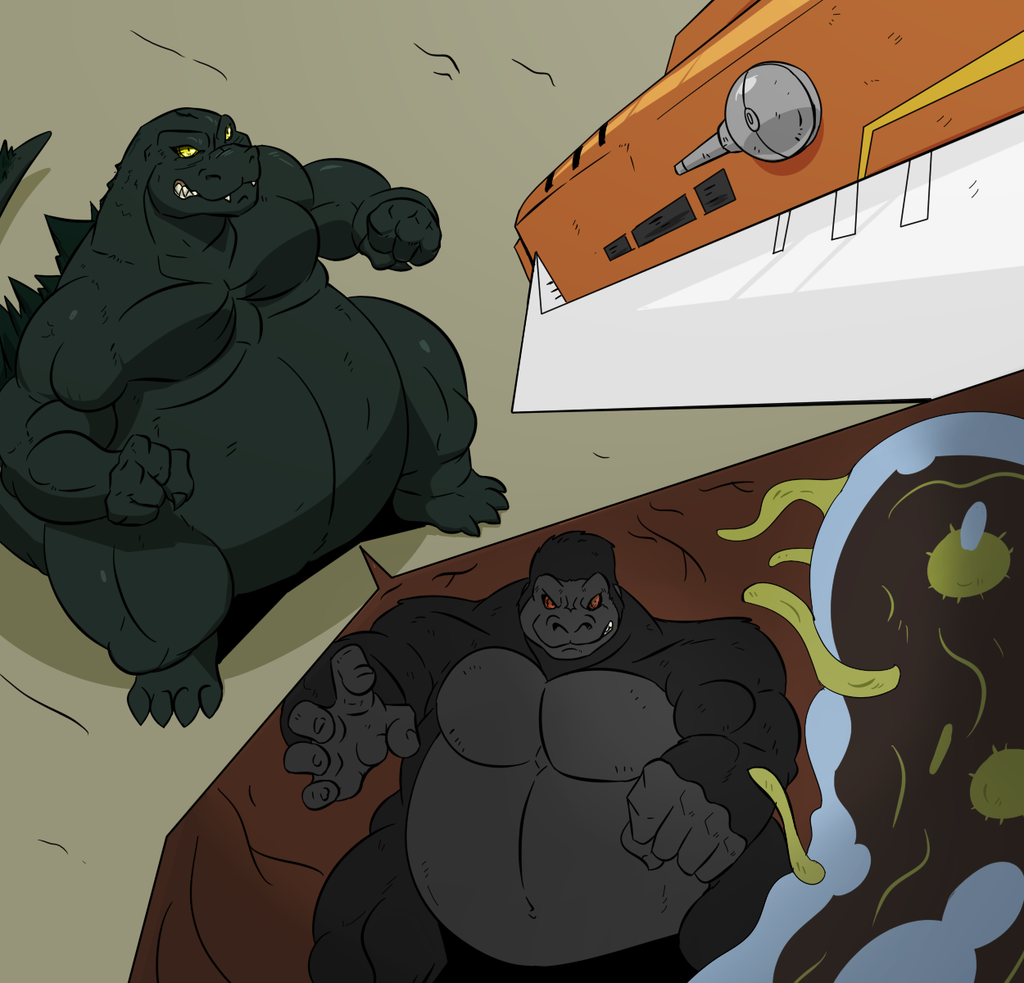 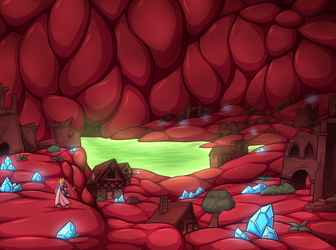 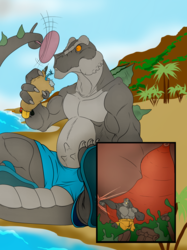 Godzilla and King Kong - Battles Within

Godzilla was minding his own business, and the same goes to King Kong, while on Monster Island. One night, while they were sleeping, a mysterious organization injected Godzilla with a experimental bacteria that soon mutated with Godzilla's DNA. Coincidentally, Kong was captured by that same organization and subjected to a shrinking ray. He manages to escape but ends up as the god's accidental night snack. As morning approched, Godzilla awakens to the sight of the intruders, and begins to fend for himself while the king remained trapped within and against a mutating opponent.

Will Godzilla defeat this mysterious organization, and whill King Kong fend off from the infectious intruder, find out soon enough!