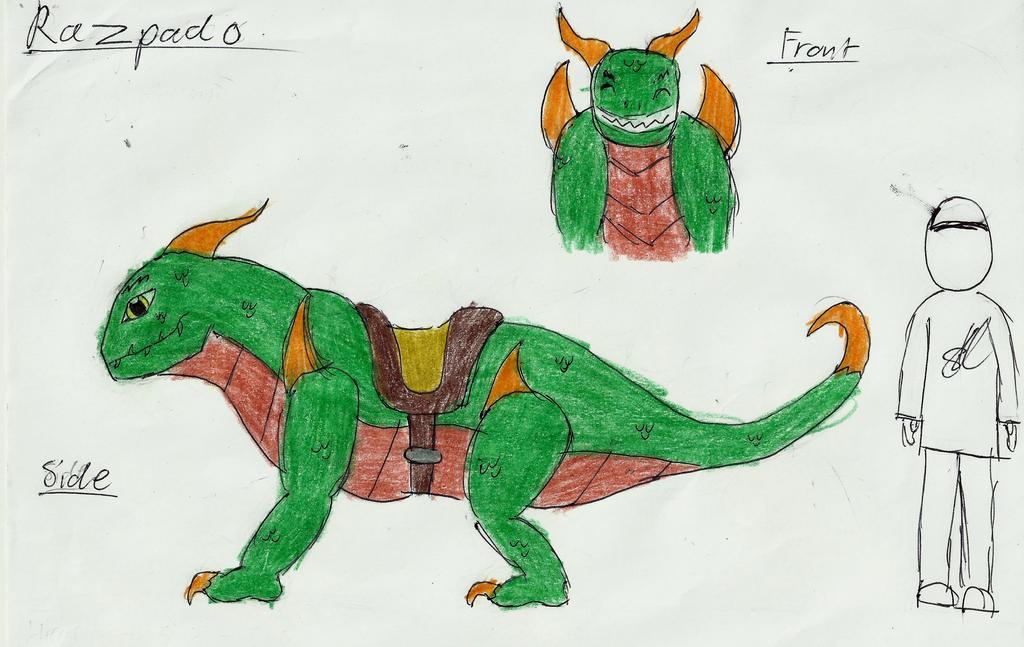 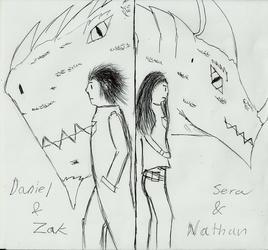 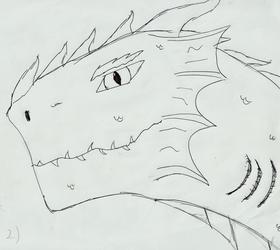 Here's my entry for a contest on DeviantArt.

Background ~ Discovered near the bottom of the mountain ridge next to a jungle, the Razpados is known to be the "scaly bull", since it eats plants from the mountains and jungles for its diet, and charges at anyone who threatens it with its horns, claws, and tail.

Behavior ~ They're calm and playful under normal circumstances, but will get aggressive and protective if threaten.

Speed ~ 50 mph at top speed, but has great stamina to run for around 40 mph to some extent.

Fun fact ~ Razpados is Spanish for "shave ice" in Spanish, but the "Z" replaces the "S" and is actually the creature's favorite drink after running for some distance!

Oh, and he might appear in my project later on...