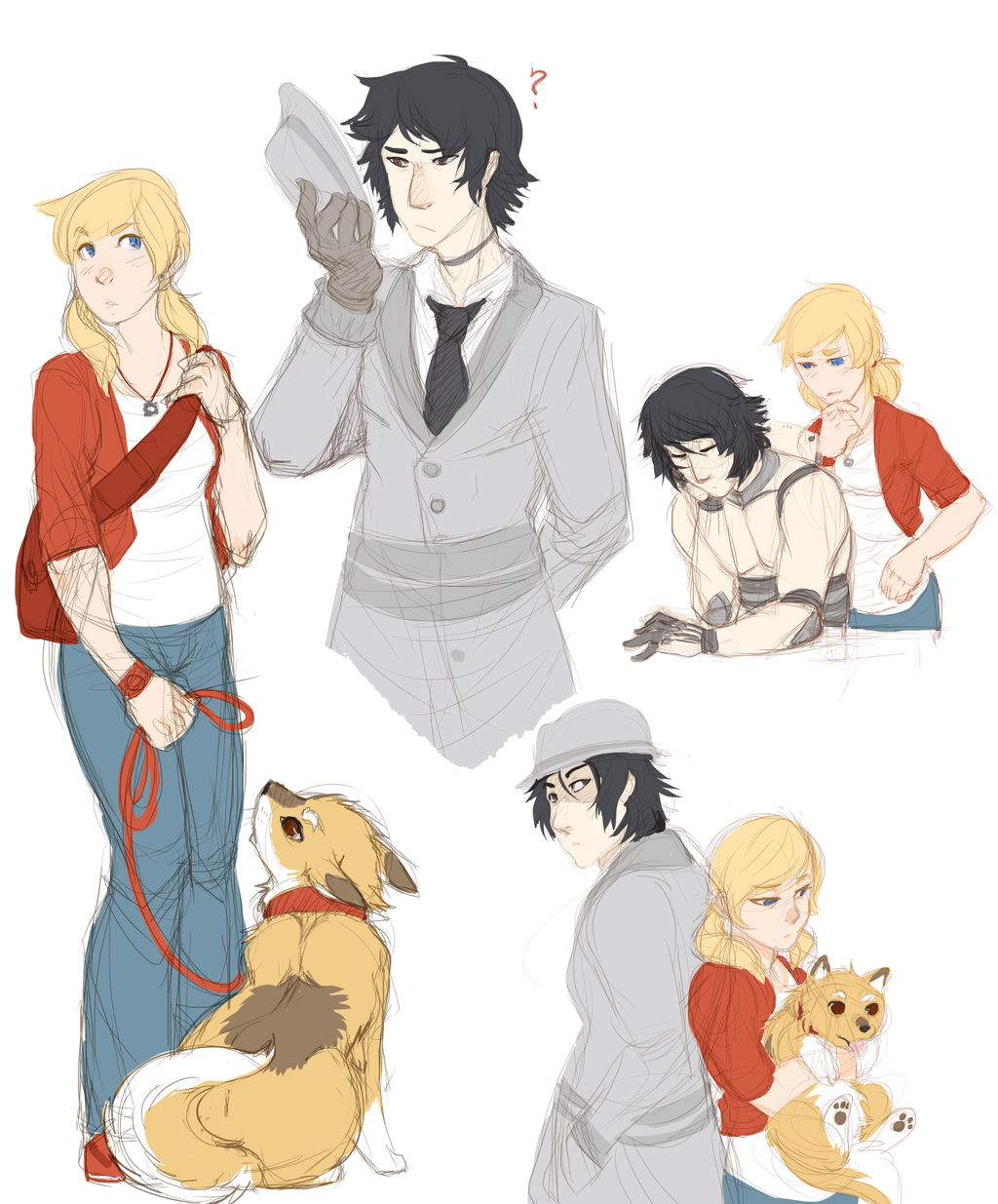 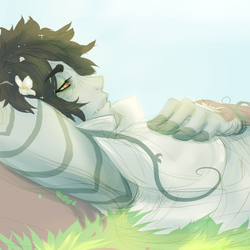 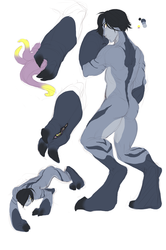 So I was clicking around on youtube the other day and came across someone attempting to play a shitty Inspector Gadget SNES game and it clicked in my head that the cartoon never really got a reboot. I’m excluding the movie because it deserves to be excluded.

Cue me being a dumb idiot and then drawing a bunch of concept art-ish headcanon-y garbage.

It’s kind of sad though because Penny could actually be pretty cool, you have a smart girl that could easily be updated into a hacker/robotics genius that solves crime because she ALREADY DID EVERYTHING BEFORE and why the hell not?

Also I made Brain into a dog. Just a dog. You know. Fluffy, cute, licks own butt. Dog.