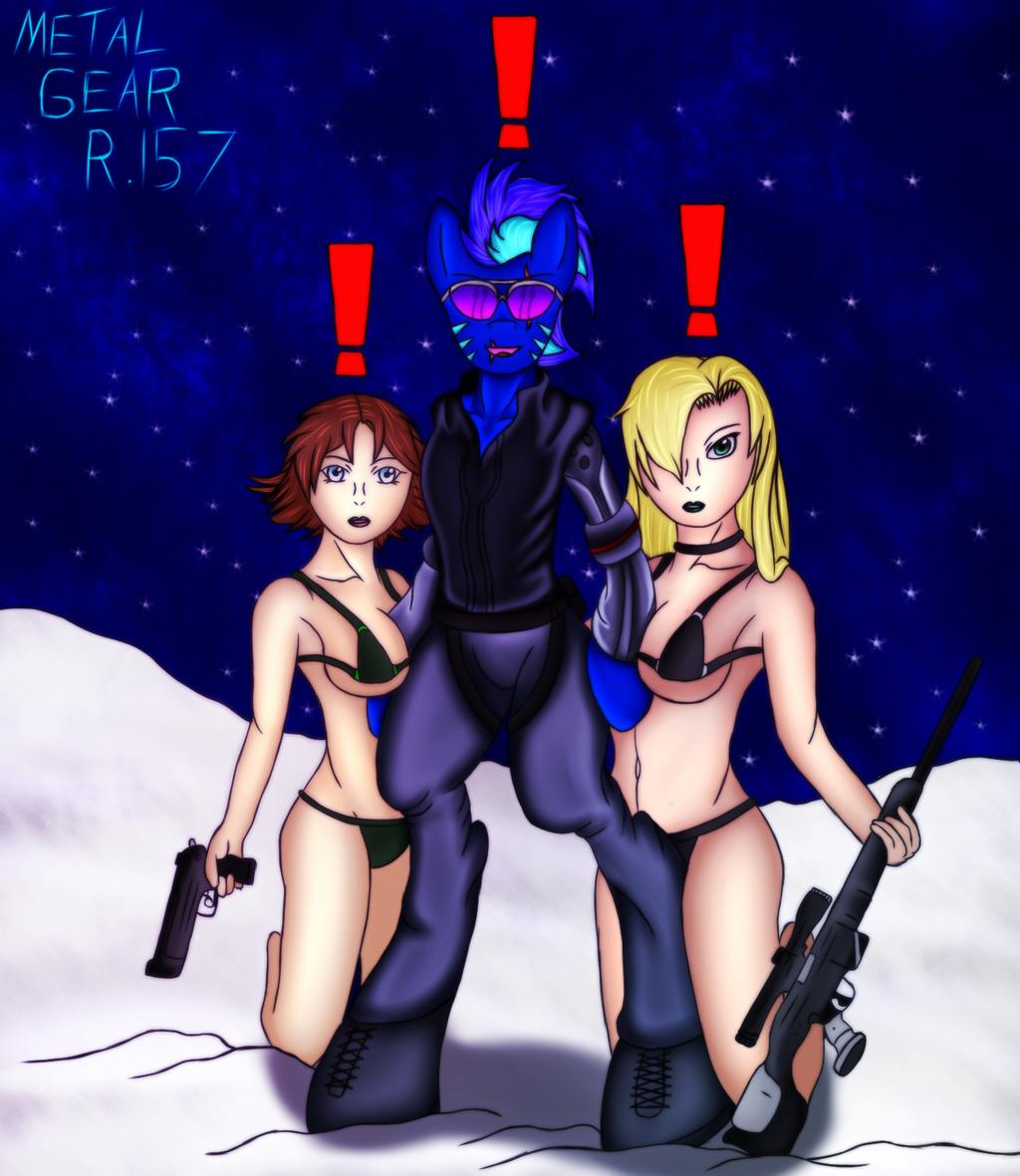 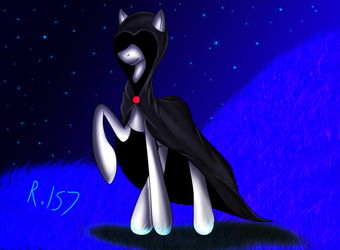 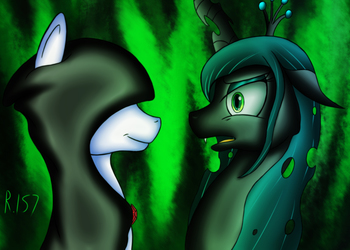 Powers: Dude...his a Pegasi, he has none

Likes: Blowing shit up with him in the middle of it, Boobs, Women, Guns, and The Mare of Death

Dislike: Can't die, Twilight Sparkle...Becasue shes the one who made him immortal and sent him to the human world...So he could learn that friendship is magic, though he don't give a shit.

Relationship: Mare of Death [loves looking into her face, also is the only person who survives]