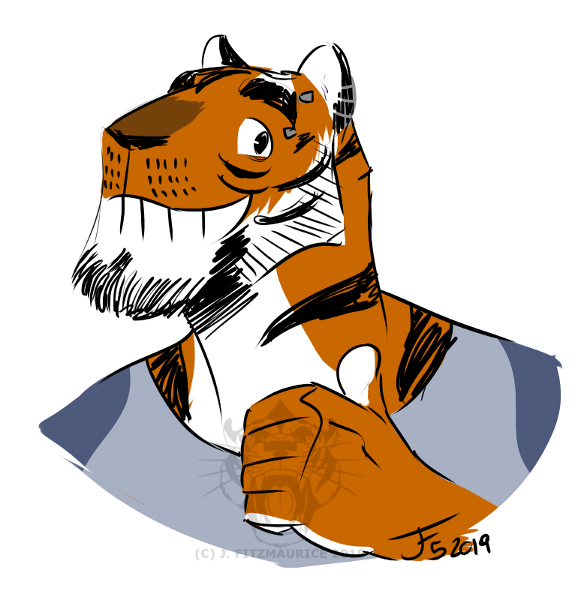 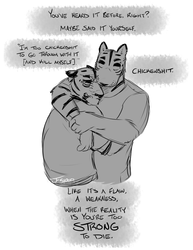 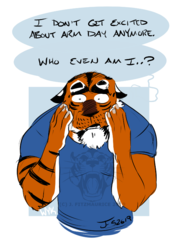 A little thank you thumbsup for someone who sent me a heartfelt anonymous message about "how you said that some of us are just lonely I felt that in my soul and I wanted to thank you for being able to put that into a communicable format thank you".

Self and Art (c) J. Fitzmaurice