Digital Pen Drawing - Fanart for a Youtuber by redregon 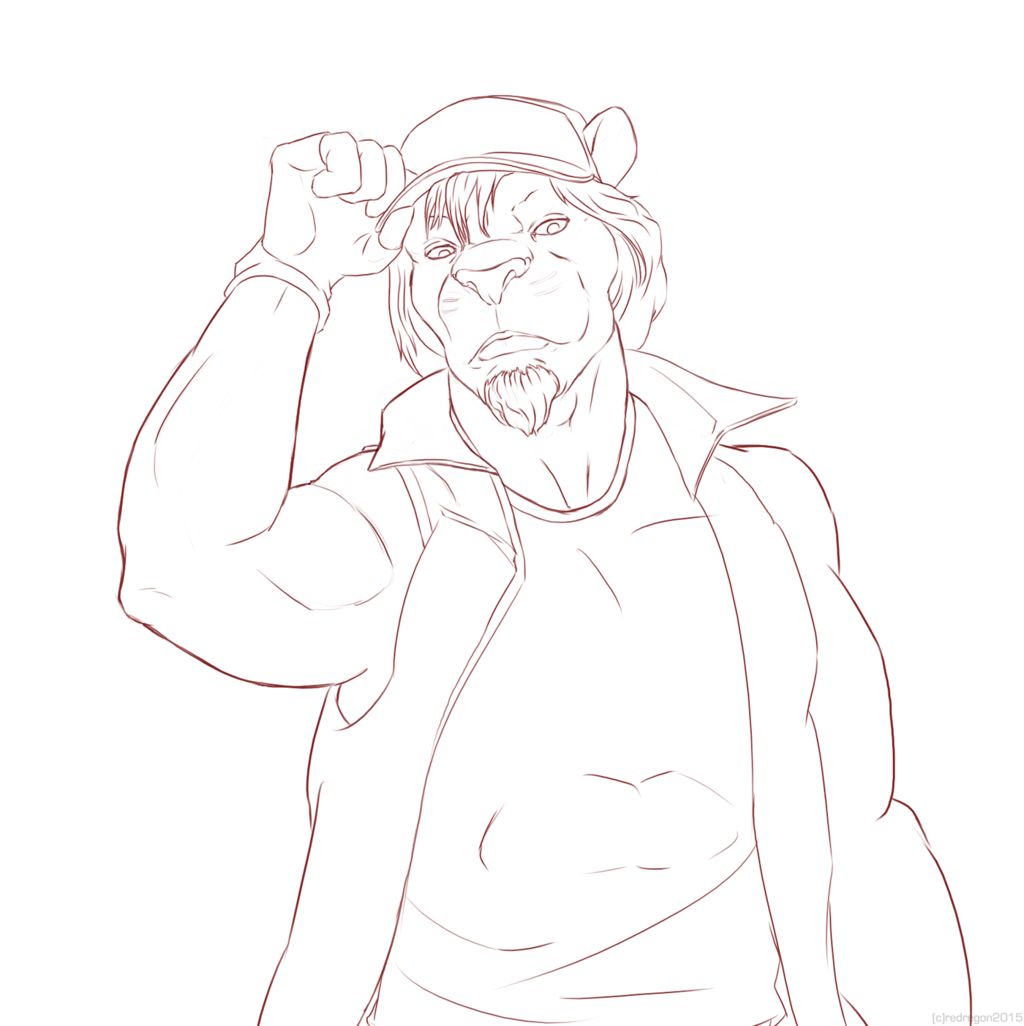 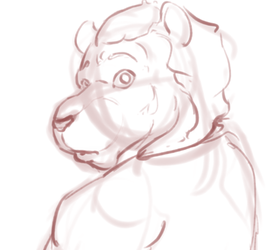 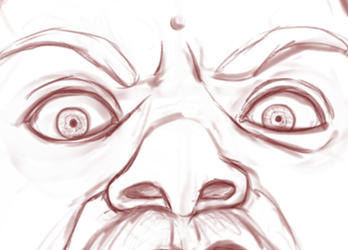 Someone else and I were having a conversation about what sort of anthro character a certain Youtuber would be... I thought a lion would be it.

But instead of trying to do a typical lion character, I thought to try to (hopefully) incorporate some of their RL facial features into the pic to see if I can capture their "essence."

And their favourite fighting game character is Terry Bogard... So, it felt right drawing him in his favourite character's image.