Mother of the Night by Red-IzaK 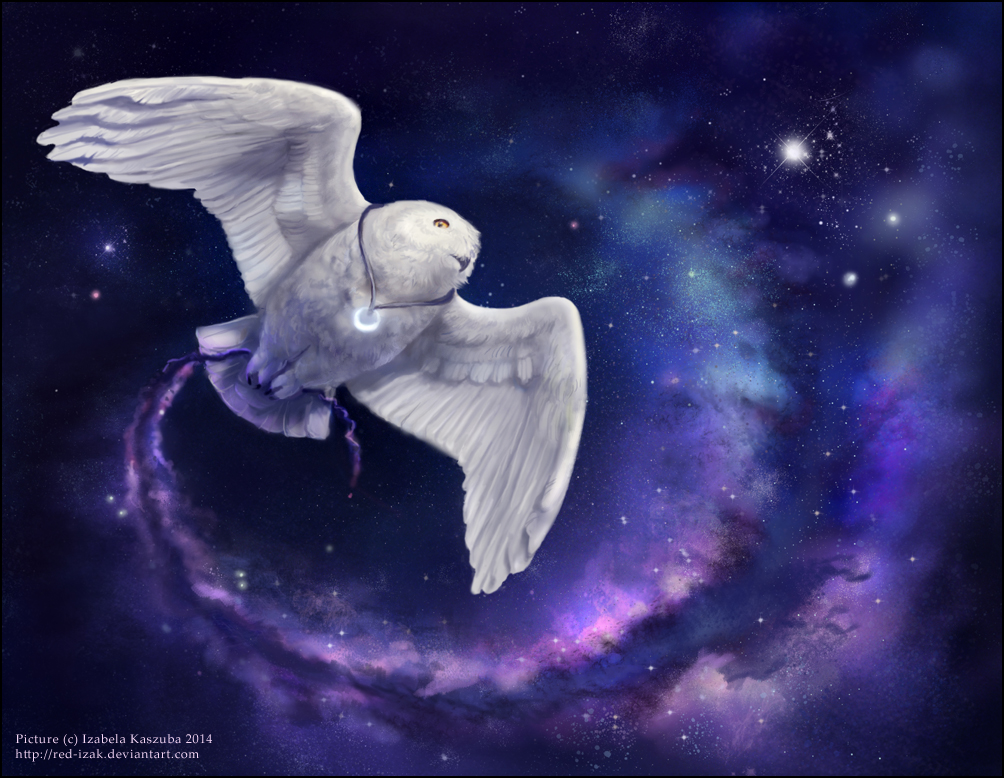 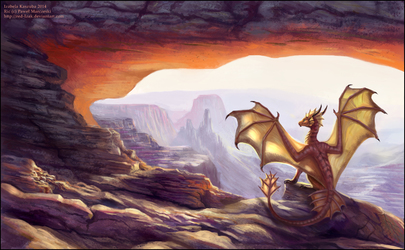 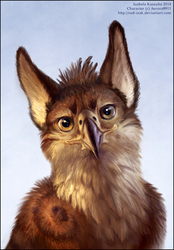 Mother of the Night

This picture was done pretty fast like for 7-8 h h. It was quite accidental. My friend drew me a lovely cartoon budgie and I asked her what to draw for her. She told that magical owl would be very nice idea... so I drew it.

The scene depicts Owl Godess creating a new world. She's a deity from my "head world", where birds, dragons and gryphons have a big role.

The image was inspired by this photo: http://www.allaboutbirds.org/guide/PHOTO/LARGE/Snowy_Owl_Ron_Kube2.jpg It doesn't like that much the same but the feel is similar. The galaxy was done with many star brushes.