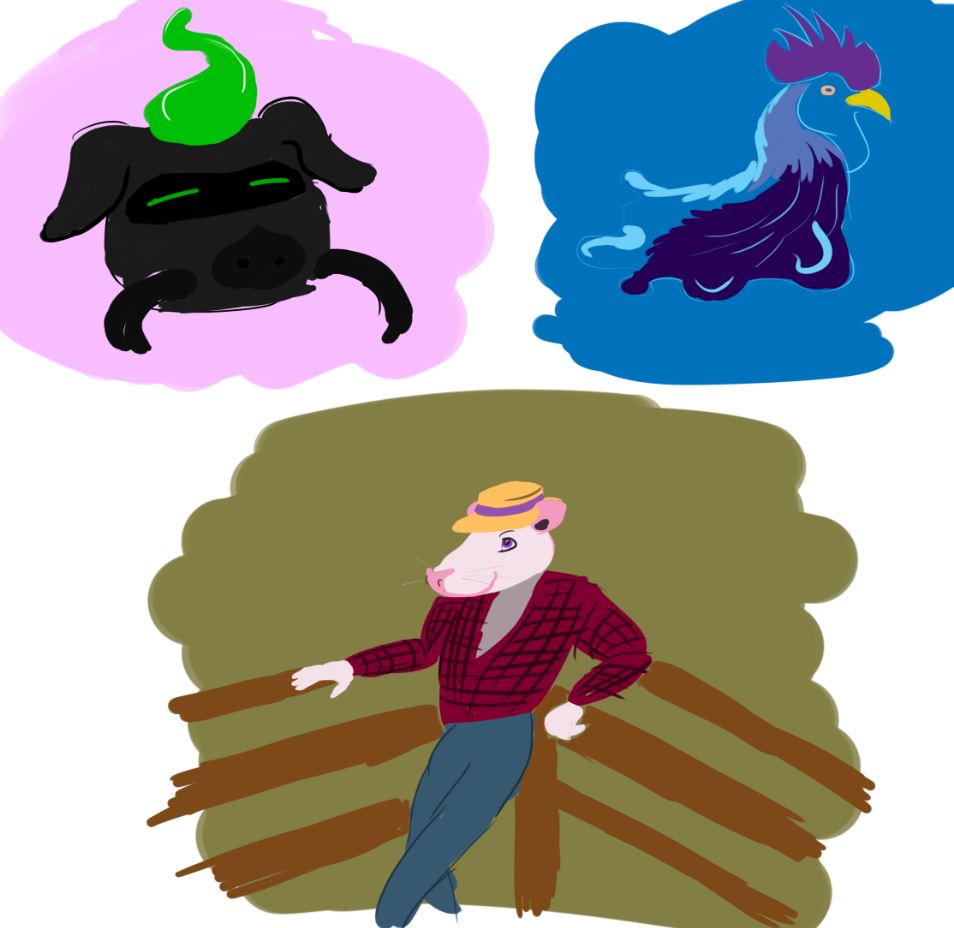 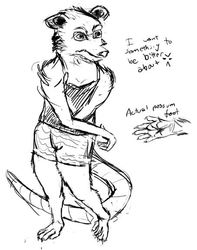 asked some friends for ideas to draw since I'm bad at committing to and finishing drawings haha.

I'm very happy with these, especially since they were only aimed at being sketches! though now I want to fix the colors and make a more detailed version of that drone oc because it's honestly a really cool & tasteful take on the drone idea as way to depict living with neurodivergence.