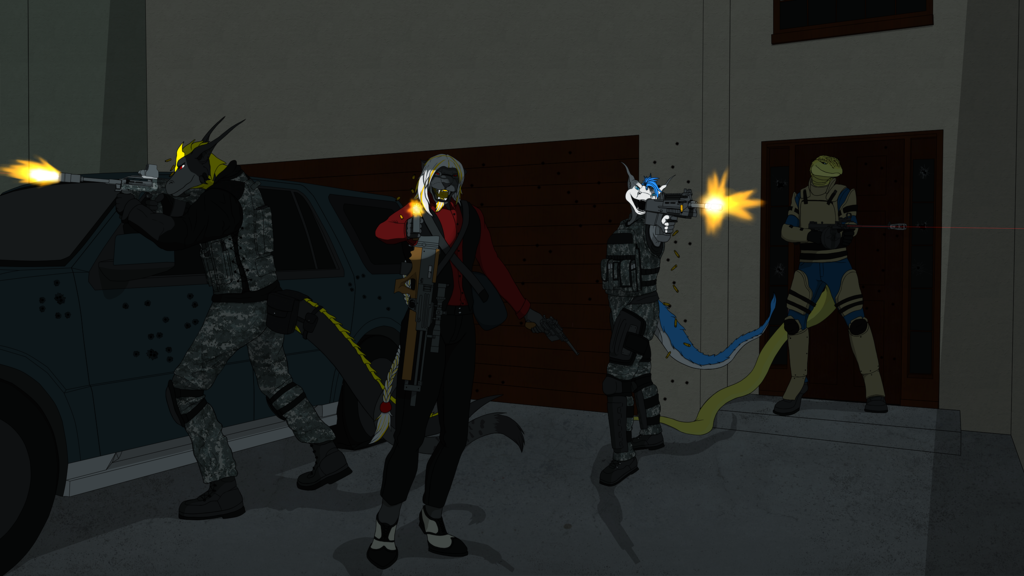 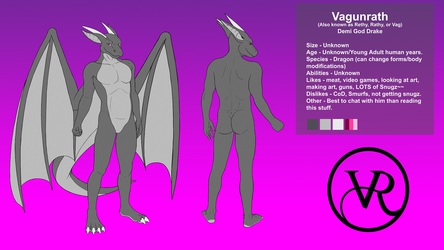 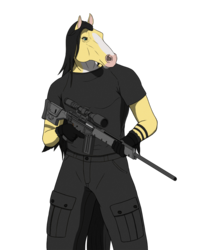 “So you think we can trust them?” spoke Arthemis, as they drove down the dark empty street in their small car. It was a clunker but you’d be surprised how often cops were looking for a high-speed low-drag vehicle during getaways. The snake looked at the panther driving the car. Arthemis always asked to many questions. The panther on the driver side didn’t mind it, but right now, he felt something deep inside his gut. Maybe he couldn’t trust them. PMCs weren’t necessarily the most trustful bunch to conduct business with and heading to a dark side of town, alone, to pick up a very important drop, wasn’t necessarily the safest way to spend a weekend. “Hey, Zhet, are you day dreaming again?” said the snake while shaking his friend on the shoulder. “Yeah I’m fine. Just keep those eyes peeled okay? Something feels… off” answered the panther as the car sped down the lonely roads. Arthemis nodded and returned to resting his feet on the dash while looking out the window. The panther looked at his GPS guidance system and checked the destination. Shady Falls. Such a fitting name for the occasion.

A few miles away behind the tall Shady Falls apartment complex, two Drayden Security personnel were standing next to their up armored SUV. Both were fully outfitted in the standard issue Drayden Combat Utility Uniform and had their weapons at the ready. They appeared on edge. Not blatantly so but they gave a very nervous aura. Ernesto, the taller male dragon inspected the windows of the surround buildings. “Ernesto. Maybe Command was wrong. I don’t see anybody out here” spoke Chris, the blue and white female dragon as she lowered her weapon. Ernesto knew that was bullshit. No one messages over a “Code Blackhawk” over the secure comms as a hunch or joke. Ernesto suspected their new buyers were bringing in some company. They dragon reached to his radio and beeped in when he saw a very old and tired looking vehicle groan its way into the back alley. “Dammit” Ernesto groan as he shot Chris a look. “Show time.”

Arthemis and Zhet stepped out of their car and readied there weapons. Zhet stepped closer and spoke, “Drayden Security? You got the package?” The silence broke but it quickly returned as the tall male dragon looked over to his partner and growled something to her. She stepped around the back and the male dragon returned his stare to the panther and snake. For a split second however it seemed he was looking at the building behind Zhet and Arthemis. He seemed stressed now. Nervous. Zhet didn’t like that one bit. “You have the money?” asked the dragon. Arthemis displayed the suitcase he had on his side. “How terribly cliché, don't you think?” snapped the dragon. The snake replied, “Well, we deemed it fitting for such a cliché meeting spot.” Ernesto laughed and Chris returned to the group and handed over a sealed package. “Here,” she stated and threw a sealed container and Arthemis threw the suitcase to the two dragons. “Well it looks like-“ Zhet was cut off as a shot rang out and impacted the ground a few inches from where they were standing. Arthemis threw the case in the car and rolled forward in one fluid motion. Zhet pulled out his two pistols from his side and was ready to shoot the traitorous dragons. However he noticed they weren’t the ones shooting at him. As if they knew the attackers were already here, the dragons were unloading a high volume of rounds into the building. The tall male dragon yelled at him with intensity and viciousness as he was reloading his rifle, “Hurry up and get over here unless you want a round in your ass.”
Today was not a good day to die, so Zhet moved. “This night has just been full of god damn clichés” yelled Chris over the sound of gunfire. The four of them agreed.
http://www.furaffinity.net/view/17287391/