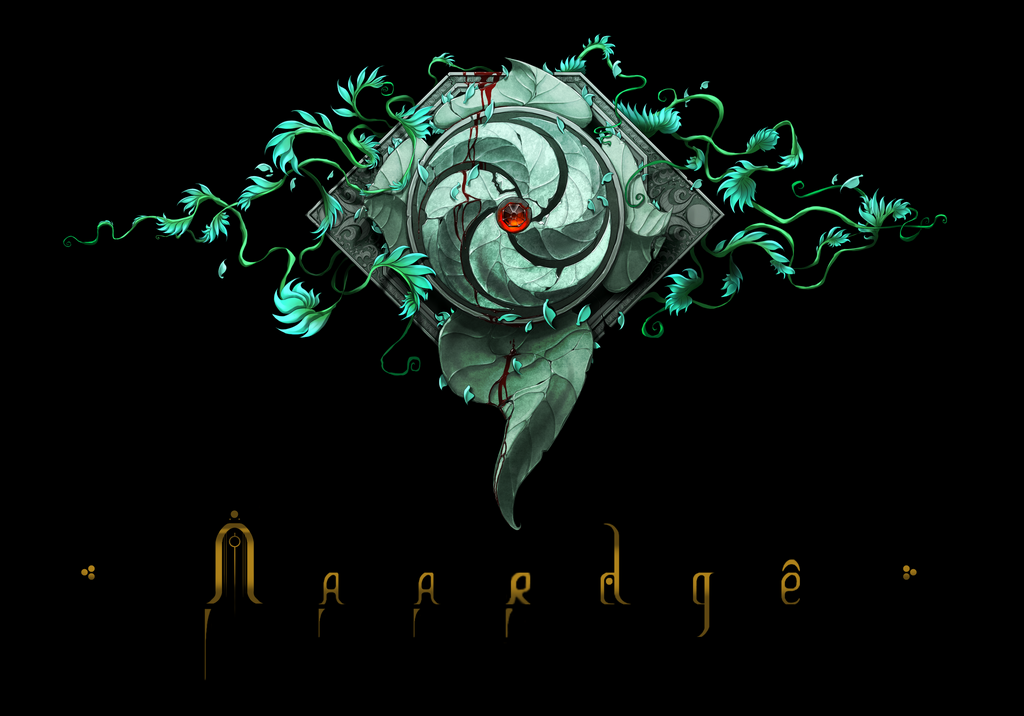 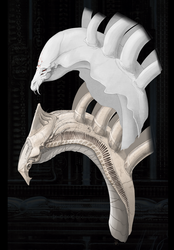 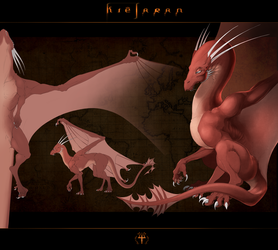 Second insignia. Second of seven Rozenblatt Families - Rozenblatt Naardge.
It's symbol bears shape of a flower, loved by Family leader - Great Maarn. This flower was given to him by his beloved one as a memory - and is seen as Femily symbol since then. Original insignia is carved long ago in gardens of said flowers and the gem, known as "blazeblood ruby" and symbolizing deep earth fire, is shaped by Maarn himself.

Portraits will come a bit later.


Like my artwork? Consider giving a bit of support me on  Patreon which would be much appreciated...