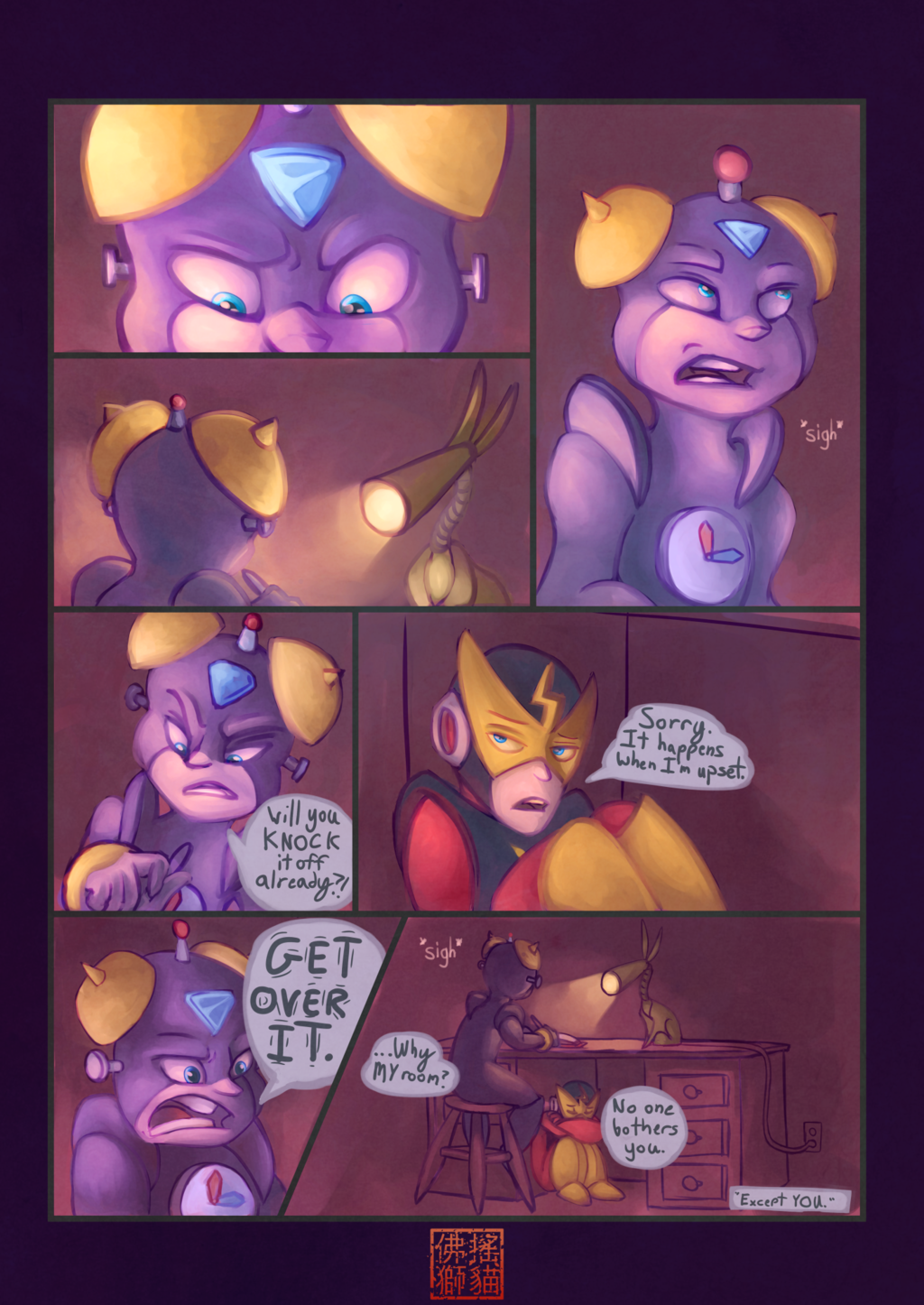 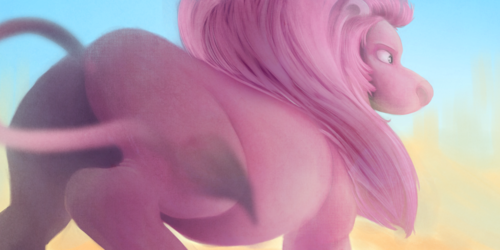 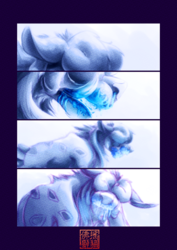 Uploaded the animated version: http://sta.sh/015vvasu0e9b
(otherwise you probably won’t get why Time’s sighing in the first 3 frames to begin with) since I don’t trust sites with their supposed gif requirements >_>;;.

So this was sitting as a doodle in my folder since like…March 2014 when I got into the Megaman fandom. The Net Fam runs a Wreck It Ralph roleplay called Quarter Alert that keeps going as long as games keep coming out with characters to interact with. Finally decided to just do something with it.

And since everyone keeps askin’, the lovely lamp Time has is based off of Acrosanti’s Lamphead species. They’re in charge of Bismuth, who was Time’s roommate prior to Time meeting Chell. I imagine he probably made it for Time.