My name's Esther - I'm three. I'm a Russian Blue Rat! I got big girl pants but sometimes I have accidents. I love Mommy and I love swimming! I like to watch TV and fingerpaint and color and play on the playground!! Bye bye!!

Heyo! My name is Sarah - many of you knew me previously under the name Orangetabby106. I've become very fond of this new character I made. Her name is Esther Hewitt. She is 3 years old, and unlike my other main character, Sarah Katz, is supposed to be a more authentic representation of myself. Esther is very much a therapeutic character for me. I hope to develop her to be closer in personality to my child/toddler and current self.

Esther Hewitt is a very loving, affectionate, and fiery kid. She doesn't try to be bratty. She doesn't try to be a pain. It just feels like something takes over when she's angry, frustrated, or otherwise overstimulated. She can go from "fine" to "meltdown" in a moment. Because of this, she's bullied and ridiculed by her peers and some adults around her. Although she is loved by her parents, she still feels rather alienated.

As a 20-something-year-old, Esther still struggles. Her parents have divorced, and things haven't exactly been smooth since that happened a few years ago. Although she tries to help herself, it feels like nothing she does is good enough. However, with the help of some of her neurodivergent friends, she's beginning to realize that being a bit different isn't always a bad thing - she isn't the only one whose brain works in a different way! 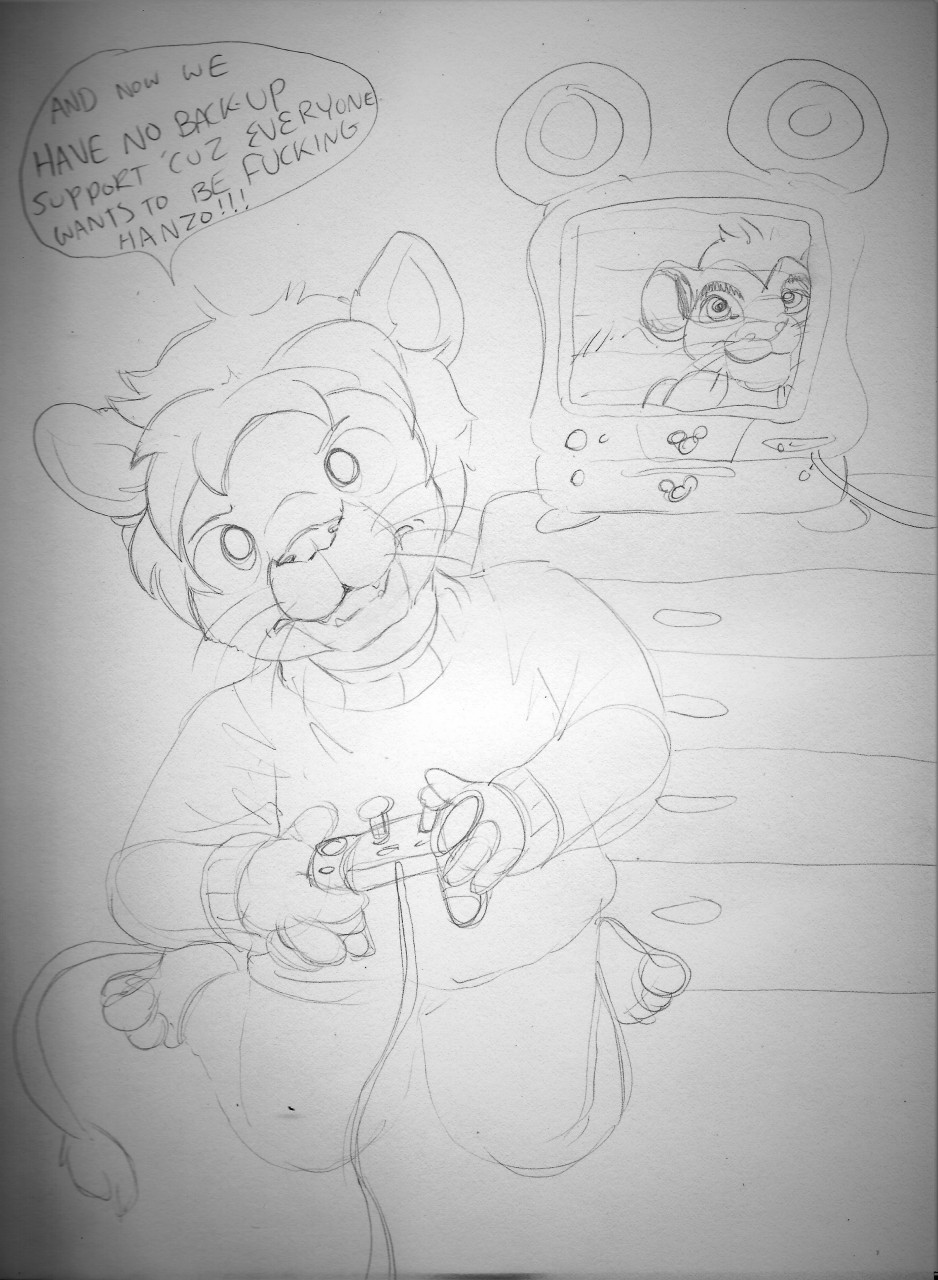 It's definitely been a while. x.x I have a new fursona, a new name, and even a new art style! I'm going to try to post more often here to expand my reach and hopefully get more commissions. I hope everyone is doing well!