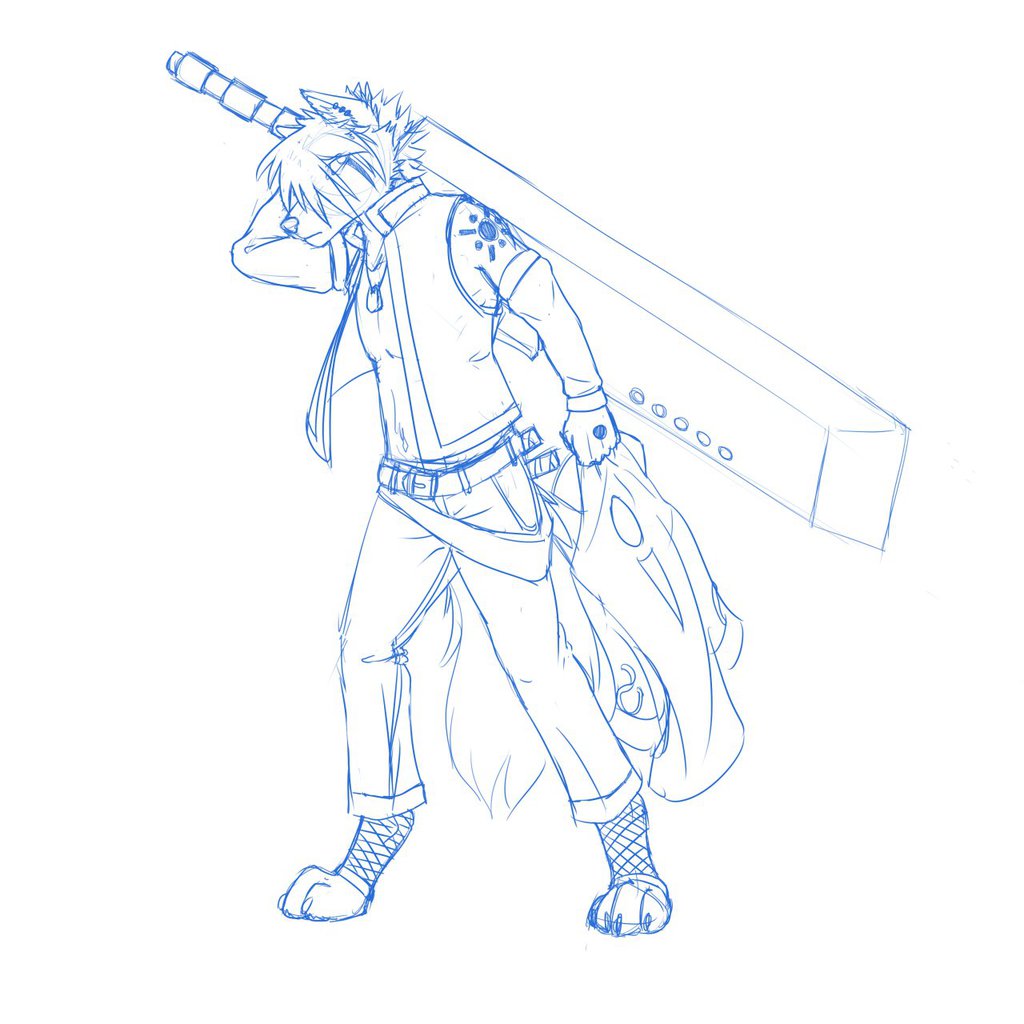 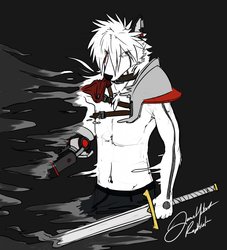 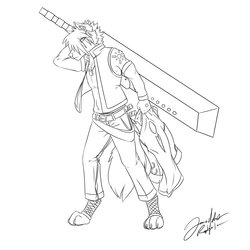 Work in progress of my character Josh's new clothing.

He's an assassin by trade, creating a reputation for himself long before he joined Raphial's new squad. He wields the power of incredible strength and water. He can also manipulate the air around him as well as freeze water using his special abilities with his glytheum-power. He uses his large blade for brute strength, and his two smaller blades (Equipped on the back of his waist) for silent kills. He's often been named White Ghost because of his skill at appearing out of no where, taking the kill, and disappearing just as quick.

His nature is similar to Shadowe's personality, putting aside Shadowe's hatred. He's often times quiet, rarely speaks unless asked a question, and is very intelligent. Never face him in a game of chess :3