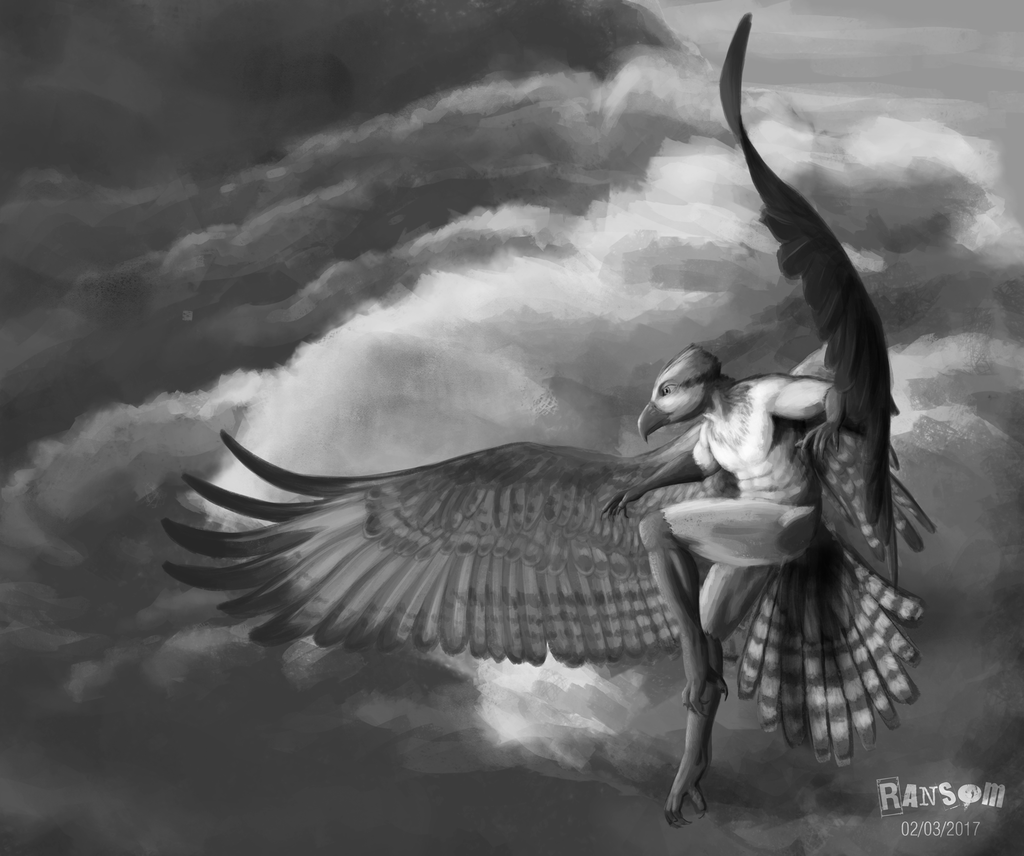 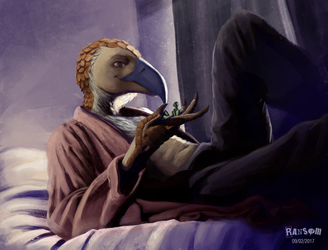 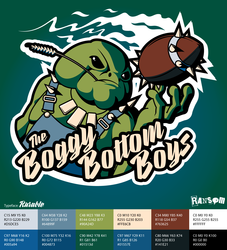 Ozawk. I forgot how much of a challenge winged characters could be, especially when they have patterning like an osprey!