Broken And All... by RamTheDragon 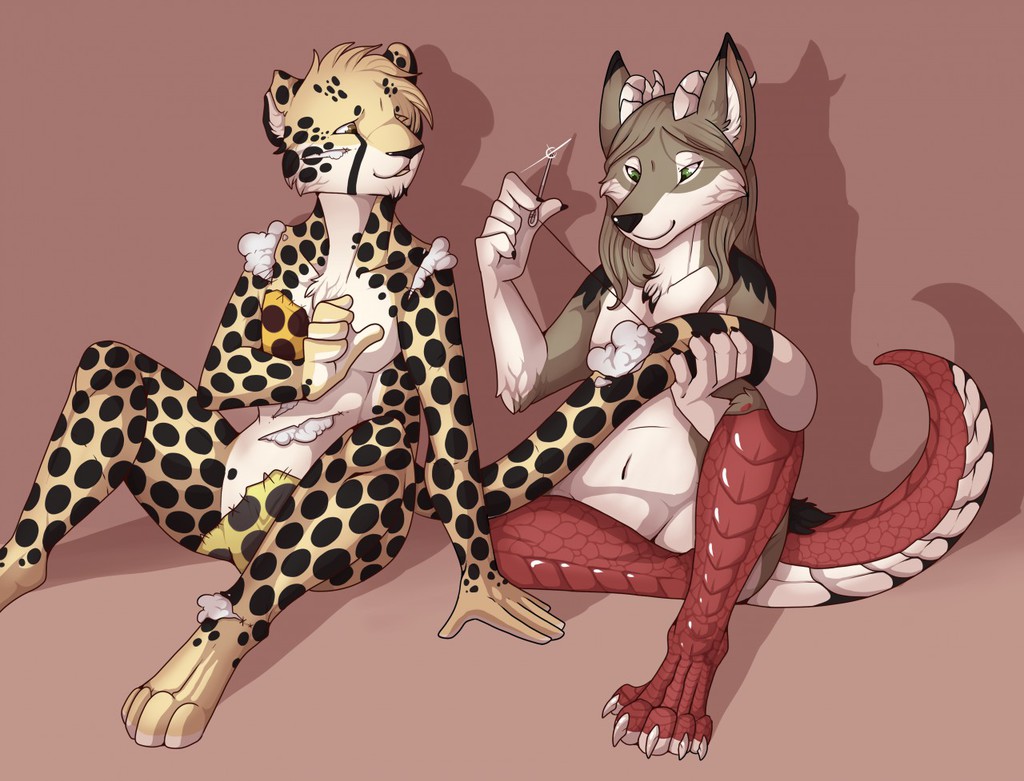 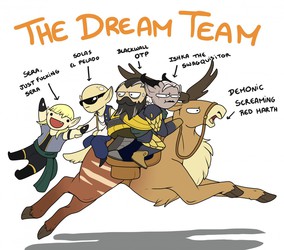 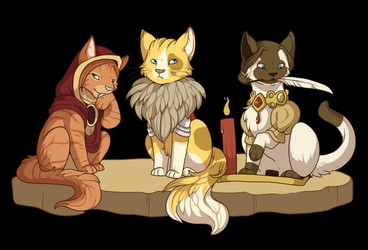 This picture was sitting as a sketch on my computer for a while and some recent events made me go back to it and finish it.

My boyfriend Jay is a man of fragile health and as such, he is often ill. Any bug that is somewhat floating around he will catch it, anything that might be in the food will afect him, anything out of his routine leaves him vulnerable to viral and bacterial attack. So in short, he gets ill a lot. He also gets ill in new and innovative ways each time, never a dull moment.

Once he got a pretty nasty abscess and long story short it required draining in an emergency room. As it was being done it caused him excrutiating pain, he kept gripping my hand and writhing in agony and this, coupled with the sight of his own blood made him faint abruptly. Cue the nurses and I putting him on an elevated area where his blood flow could normalize and he quickly came to. As he laid there recovering I petted his hair and chatted to one of the nurses, I told her this happened often, that he usually got sick, that he faints at the sight of blood, etc.
The nurse jokingly said: "You should send him back to England and get another one that's less broken" I shook my head and said: "Nah, I love him like he is, the poor thing."

This Christmas season Jay got ill again, just a flu, but it was strong enough to make him lose a few days of work and miss the dinner with my family. At first I was quite exasperated by the turn of events, but managed to change my plans. At the end we spent a quiet, calm Christmas Eve dinner under the candlelight just the two of us. It was a unique experience, but very enjoyable, it felt intimate and close. We even managed to dance to like, one Christmas song.

In short, living with a partner means living with their flaws which can sometimes mean their poor health or other illnesses. Being able to support your loved one even through those hardships means the world to them, love them despite their bruises and cuts, patches and busted seams. Find the strength to comfort them no matter the season or time, even something as small as buying medicine, or making them something nice to eat, or holding them tight at night is enough to make things better.

Love your partners like they are: broken and all.