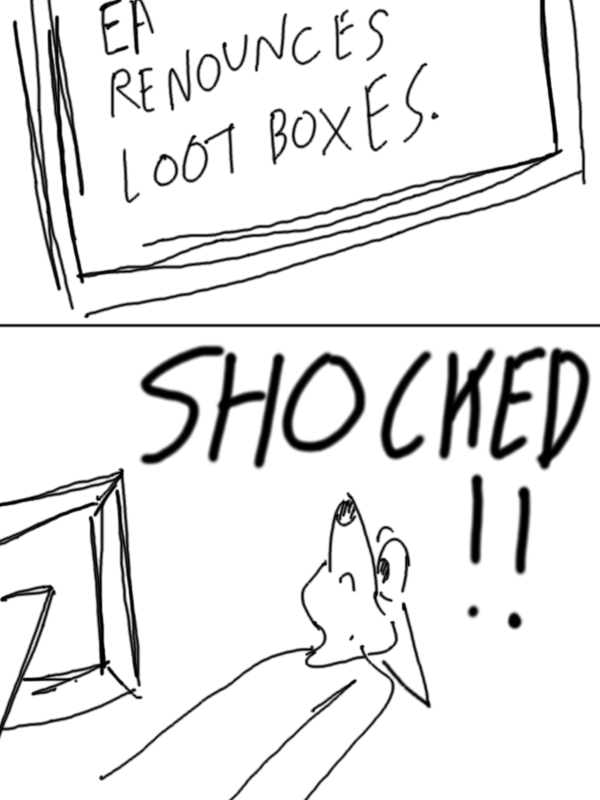 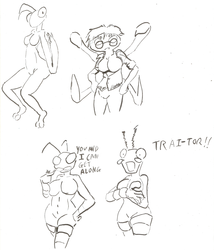 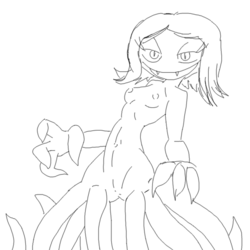 Furaffinity got hit by a nasty troll posting sick “shock photos” tonight, just trying to add some humor to the situation.

Thankfully no one was actually hurt.

I wish I was joking about that last part.