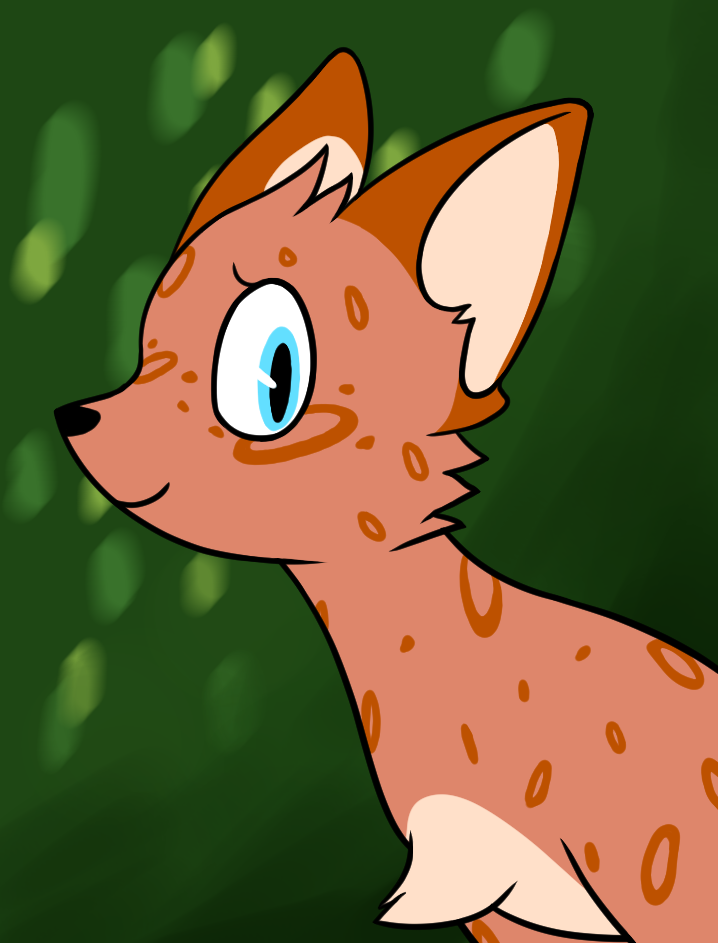 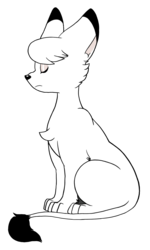 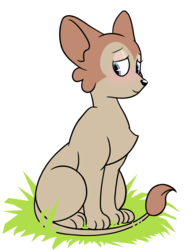 This is my old Kimba FC, as the title says. Lately I've been coming back around in the Kimba fandom more a bit.
I made this old FC in KidPix Deluxe 3 back when I was like... Idk 5 or 6? Maybe older? According to the file names in the KidPix file, this FC's name was "Kima"
Yes, it's very similar to Kimba (Except that it's pronounced "Kee-Ma"), so I'm not sure if I should keep it, but at the same time, I don't have the heart to, since she's a super old character. It was hard enough to give her some more markings than she originally had, but she just looked too strange without them.

Anyway, here's a screencap of the old pixel of her from KidPix: sta.sh/01e56zd8adgx

I've decided to change her species to a Leopon (Or "Leoponess" in this case). There are two main reasons for this.
Reason A: To explain why her ears are so much like Leona's (Who is a lioness).
Reason B: In the old KidPix slide show file, her mother makes a flashback appearance and is depicted with no spots.

((This was sketched in a 0.7mm mechanical pencil and done in Clip Studio Paint.))