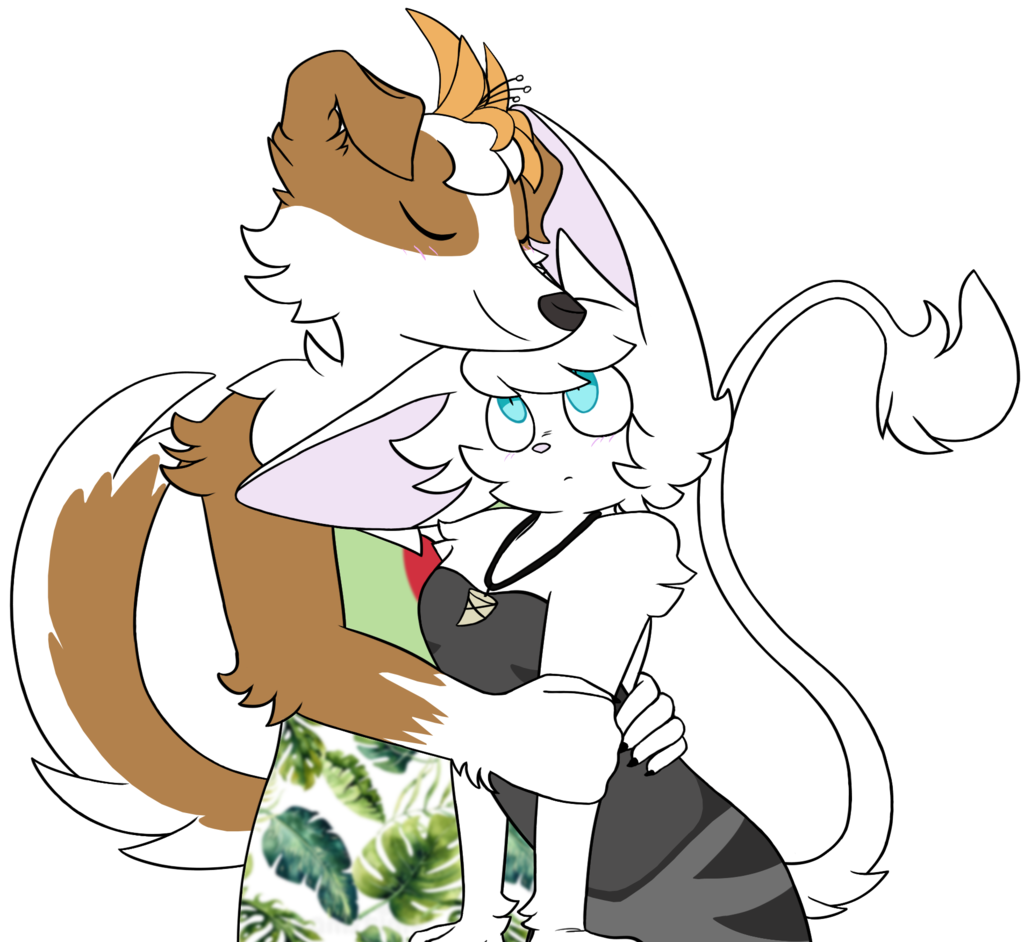 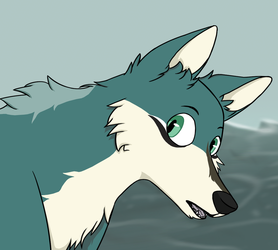 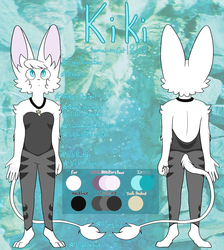 I couldn't resist uploading this; just could not wait. So here it is in all of its glory.
Meet Carina, another one of my older Klonoa FCs (Though not as old as Kiki is).
I didn't actually used to ship them as a kid (I don't even remember really having them interact even though they lived in the same household), but GOLLY GEE WILLIKERS, I DO NOW!!
Also, fun fact: when I was little, I used to ship Kiki with Guntz, but now that I'm older, I'm like, "NAH, SHIT TASTE. NO EDGE-BOYS FOR MY BABY" (I still like Guntz, though, he's a cool character). Lmao!

Anyway, back to my tortoise shell.. I have much more to work on (Though, I've been trying to get out of the house more). Blaaah

((This was sketched in a 0.7mm mechanical pencil and done in Adobe Photoshop CC.))