Time to leave your comfort zone

This gallery contains synx. If you were attacked, mutilated, consumed (partially or fully) by a synx, this gallery will be very triggery for you. By entering you waive all rights to hold us responsible for psychological or physical damage inflicted upon you in these premises. Here at Rainbow Apocalypse inc. we made the hard and uneasy decision to include synx in our exhibit in order to educate the public about what might be lurking in their own homes, as well as offer therapy for victims of synx attacks by making them face the cause of their trauma.

Most recent: Just a synx (details) 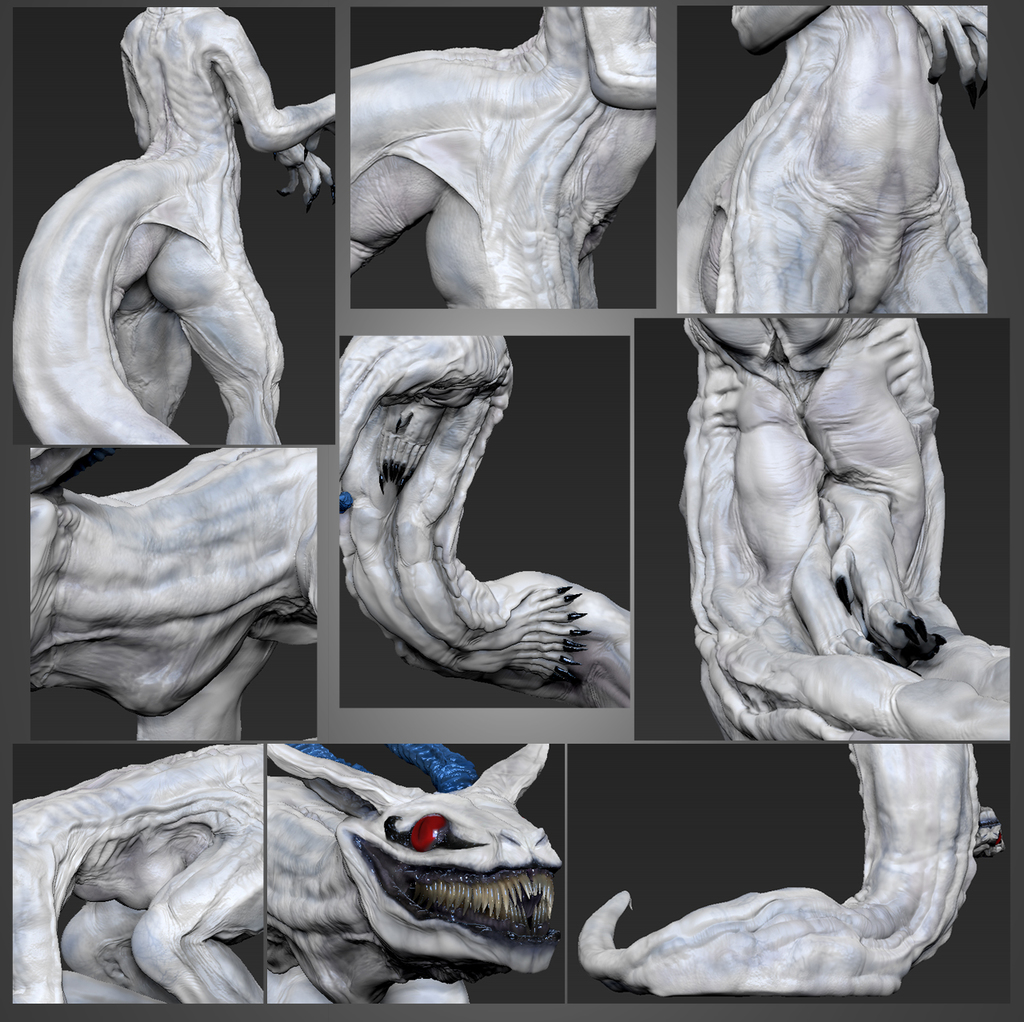 Annnnd maybe that's a good thing! (wait, wat!?)
Ok, real talk time:
As cynical a person as I am, I'm surprised to find myself excited to know we are getting a Star Wars, Jurassic Park and a Terminator all in the same year! I mean, Holy fucking hell I'd have never imagined. That said, I see people (including me) complaining about all three trailers.

And yeah, all those things are probably dumb and everyone has a right to roll their eyes. I'm very wary of all three movies, but somehow that isn't killing my excitement, and I think I know why.

Take the last Terminator (Terminator Salvation). Wasn't a bad movie, but what do I remember from it? At some point the main character finds out he (SPOILER) and that's pretty much it. Nothing else about it was particularly memorable, even if it was non-offensive and functioned very well as a movie. The reason why I don't remember it is probably because nothing about it felt like Terminator; literally not a single fucking thing. It had absolutely none of that 'character' the first two movies had. Terminator is more then just "bad machines" and the end of the world. It's time travel, paradoxes, trying to erase people from history and yes, even Arnold. Without any of those things, it didn't feel like Terminator, at all. I can tell just by watching it the people who made it wanted to make a good movie, but they didn't want to make a Terminator movie; they had zero enthusiasm to.

This new trailer up for the 2015 movie? That's Terminator. It was absurd, kind of dumb in some places, but it seemed to exude and celebrate what Terminator is, Jurassic World as well. While being a possibly bad (or good?) movie, Jurassic World seemed to have a weird vibe around it; a vibe that felt a lot like the first movie and not the sequels. Again, not saying that means it will be good at all, but I like what they were aiming for, and I like it more then what the last two movies where clearly going for. Star Wars? Still don't know much about it since we saw so little, but all of it looks weird and unique for that universe, and I don't think people remember how that was the same feeling we got when we saw the very first movie. Surprisingly Star Wars kind of lacked that obnoxious green screen/videogame feel all three prequels just exuded. I also saw more emotion and 'character' displayed in that teaser then all three of the prequels combined. The director of this movie is also the person who made the new Star Trek movies, and one of my biggest complaints about the first one was "it felt too much like Star Wars; why couldn't he just have made a Star Wars movie?" funny enough.

So yeah, no telling if these movies will be good or bad really, but god damn I like the enthusiasm I see in all three, that's something that's been lacking in a lot of sequels lately, especially Star Wars/Terminator sequels. And while the plot to Terminator 5 and Jurassic World sound like fanfic and the teaser trailer for Star Wars looks like fanfic, maybe (just maybe) that's exactly what these franchises needed? God knows fanfic writers have many problems, but you can't say caring too little about their topics is one of them. But unlike an actual online fanfic these movies still have potential, since more then just one obsessive person is working on them. I mean fuck, let's be honest, whatever these franchises were doing before this recent point was BAD, so if anything is left to be salvaged, a big change was needed. Only time will tell if it was a change for the better.

The Circle of Life