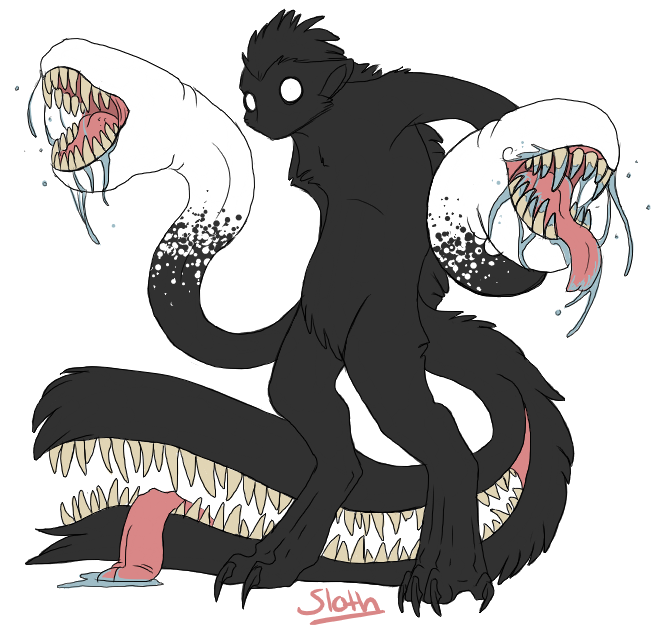 So. After like... a year of almost utter inactivity... my life has settled down enough for me to reinvest my time in creating things.

I have a new character to introduce you to, as soon as he gets some colours on him.

I have a commission or two to share (commissioner's permission pending), which will appear during the month of September.

I have commissions that will be OPENING next week, which should be pretty exciting if you like things that are made of words.

Um. That's about it!

Hope the past few months have been good to you guys.