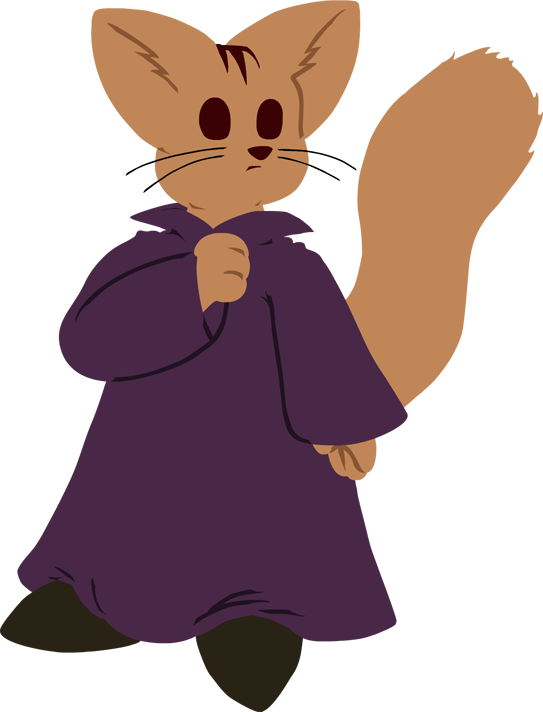 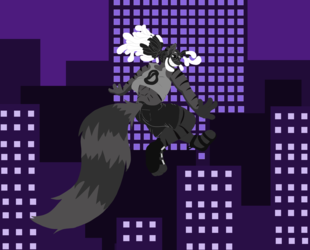 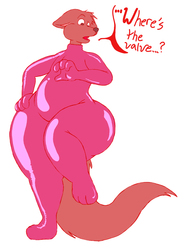 Did some lineless fanart of Mingle from 'Adventures of the Little Koala'. Loved watching that show as a kid, and Mingle was so adorable. Shy, sometimes cowardly, tries to do what he can for his friends... He was one of the characters I liked the most. Kinda sad that he is an orphan that's pretty much homeless and stays with Weather (a cat dressed in a heavy coat, scarf hiding his face, and a hat who could read he weather and give the most accurate forecast), but I still thought he was pretty neat. I wish he wasn't such a minor character, but he was a tiny sugar glider and there was only so much they could do with 'im.