"I'm the coolest" by Raikita 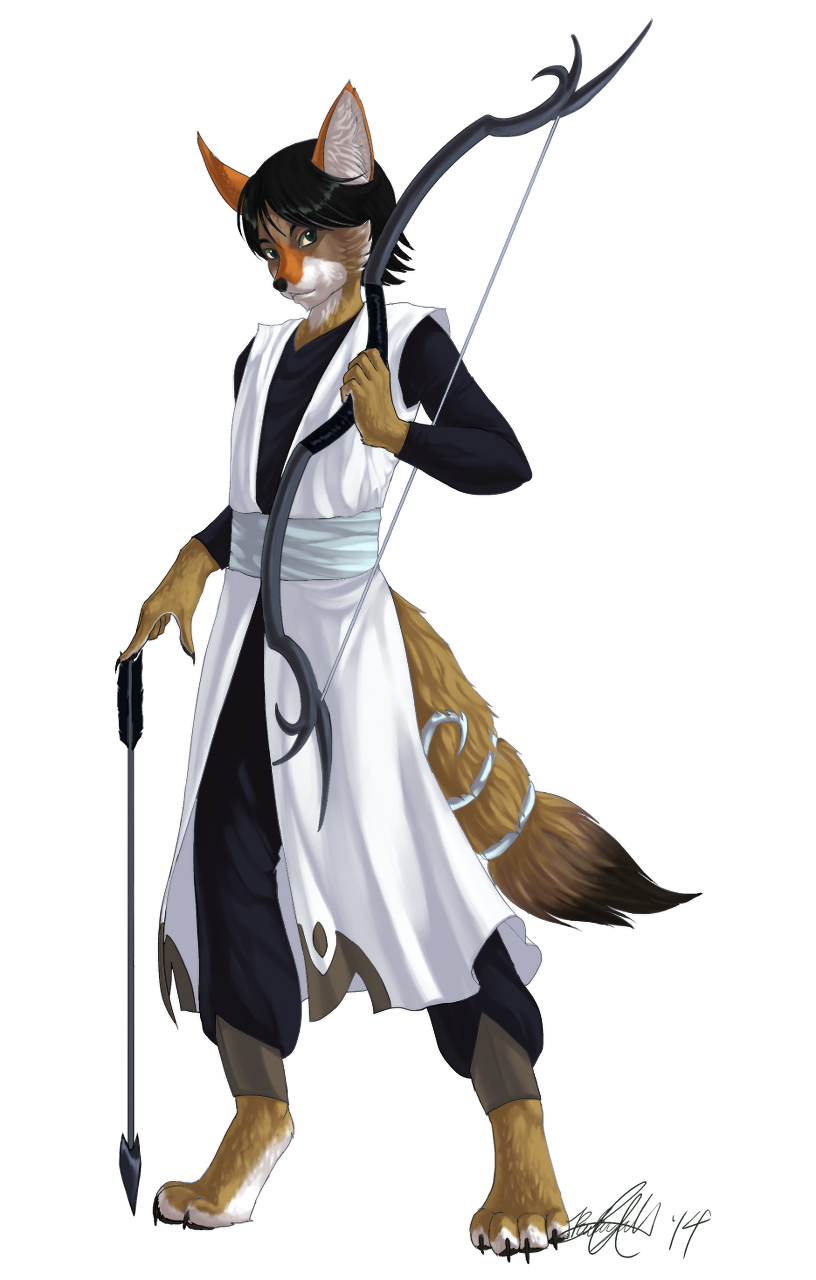 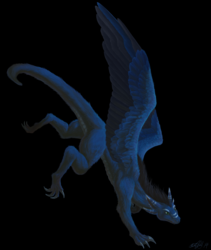 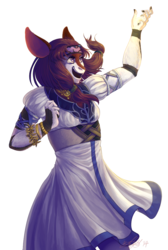 No you only wish.

This is my newish character, his name is Kartase. <: It used to be Kalam's bruddah but then I decided against it (too many families) and I wanted a digitigrade character. I was going to make him a rat until I saw a documentary featuring the amazing sneakiness of coyotes so OKAY HE'S A COYOTE!

I was about to go for coywolf but wolf's a bit too umm... rawr ish? I don't think coyote-fox exists? It doesn't matter though, I could've hybridized him to whatever I wanted but I didn't because I dunno. Or maybe I'll just say he's half coyote half fox anyway. <:

So I wanted to return to drawing in this style again .... but I decided to use the multiply for shading instead of just colouring it.. this is my second attempt. I'm never doing it like that again. xD; It's ... I thought it'd be easier when I am shading a gradient-like thing, but actually it's a lot more limiting. Oh well!

In all honesty I kinda half gave up on this, durhurhur.

If you read all that I applaud you. clap**clap