Fun Times at the Nude Beach by RaegalTBoggart 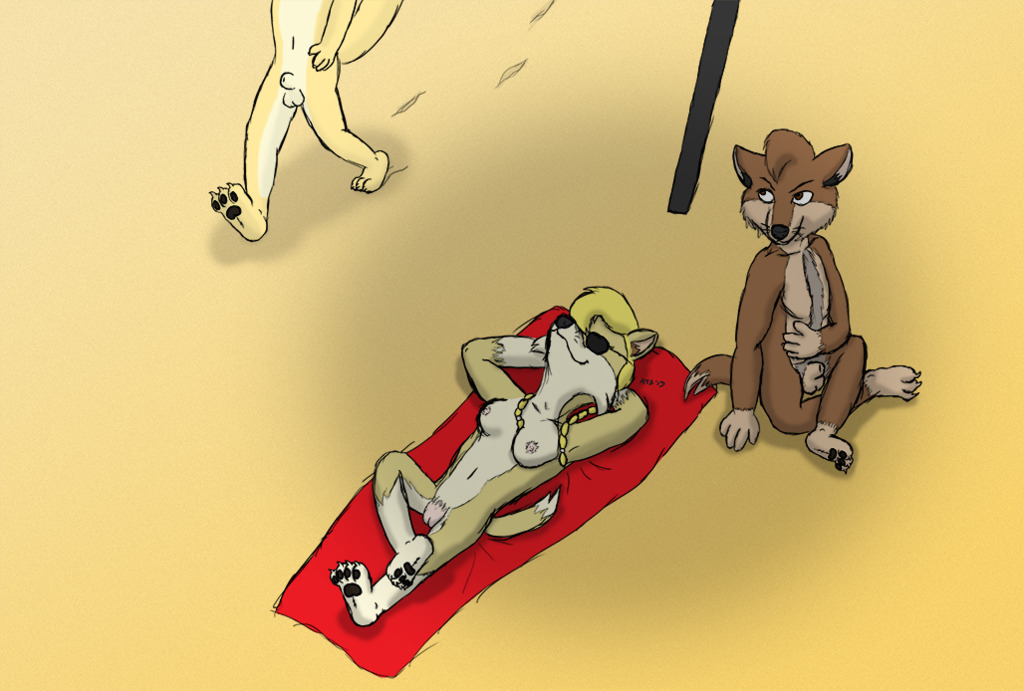 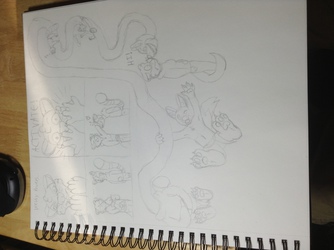 Fun Times at the Nude Beach

Commission for :iconwaccoon: featuring his Dingos, Darryl and Nokino, as well as a cameo appearance by none other than Bismark.

Darryl doesn't like Bismark walking so close to his wife, but little does he know Bismark isn't interested in her anyway. ;3

Sorry this took so damned long. I'm overcoming the worst art block in my entire artistic career. This is but the first of hopefully many submissions as I clear away the rubble of that most devious of opponents.