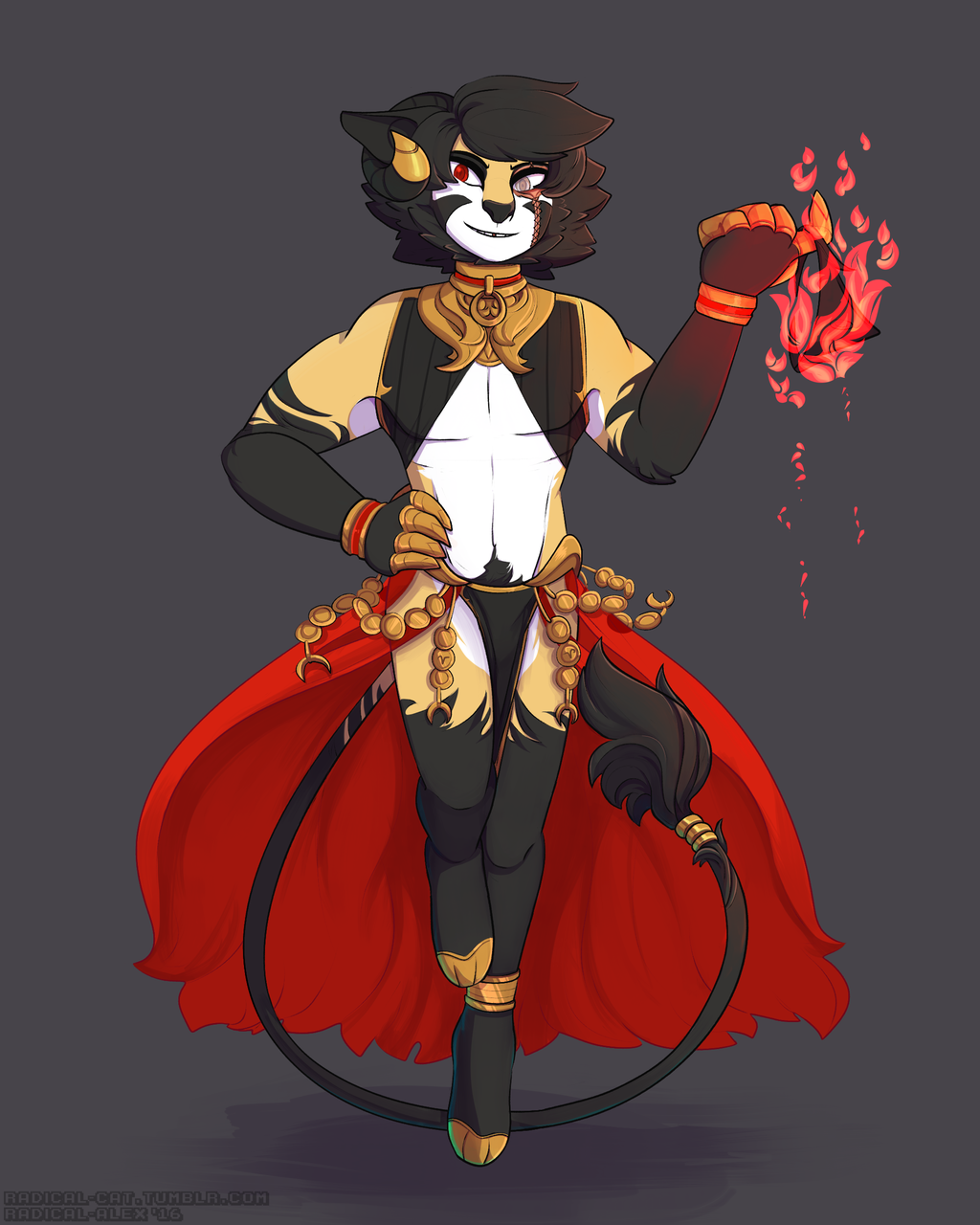 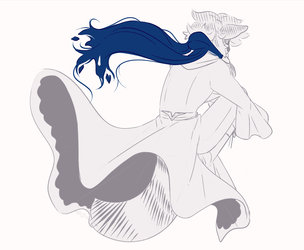 Last July, I made a quick concept of Kasdaye Keras and after almost a year, I figured it’d be time for an update! Plus I finally got around to listening to “Emperor’s New Clothes” by Panic! at the Disco which inspired me :’D

Keras is a reincarnation of an incubus named Kasdaye. Despite this, Keras bares little to his incarnation outside of similar looks and this is due to his upbringing. Raised to be well-mannered and polite, and unfortunately timid as well, no thanks to his father. However, as Keras grows older, and starts to feel attraction, those lust urges begin to appear. It was taken care of once before, and Keras was left to desperately try to hid what he was which caused a sudden raise in shame and self-hatred. All these negativity emotions bottles up inside of him for years and years.

Until a succubus, Chimera, broke them free using what was left of her dead lover to influence Keras’ transformation to his incubus side. She soon realized, however, that she made a terrible mistake.

Basically, the lesson here is: don't transform your dead lover's reincarnation into a sex demon 'cause he's gonna be a devious asshole who will burn your crown and take your throne.