Nadie On The Prowl by RaddaRaem 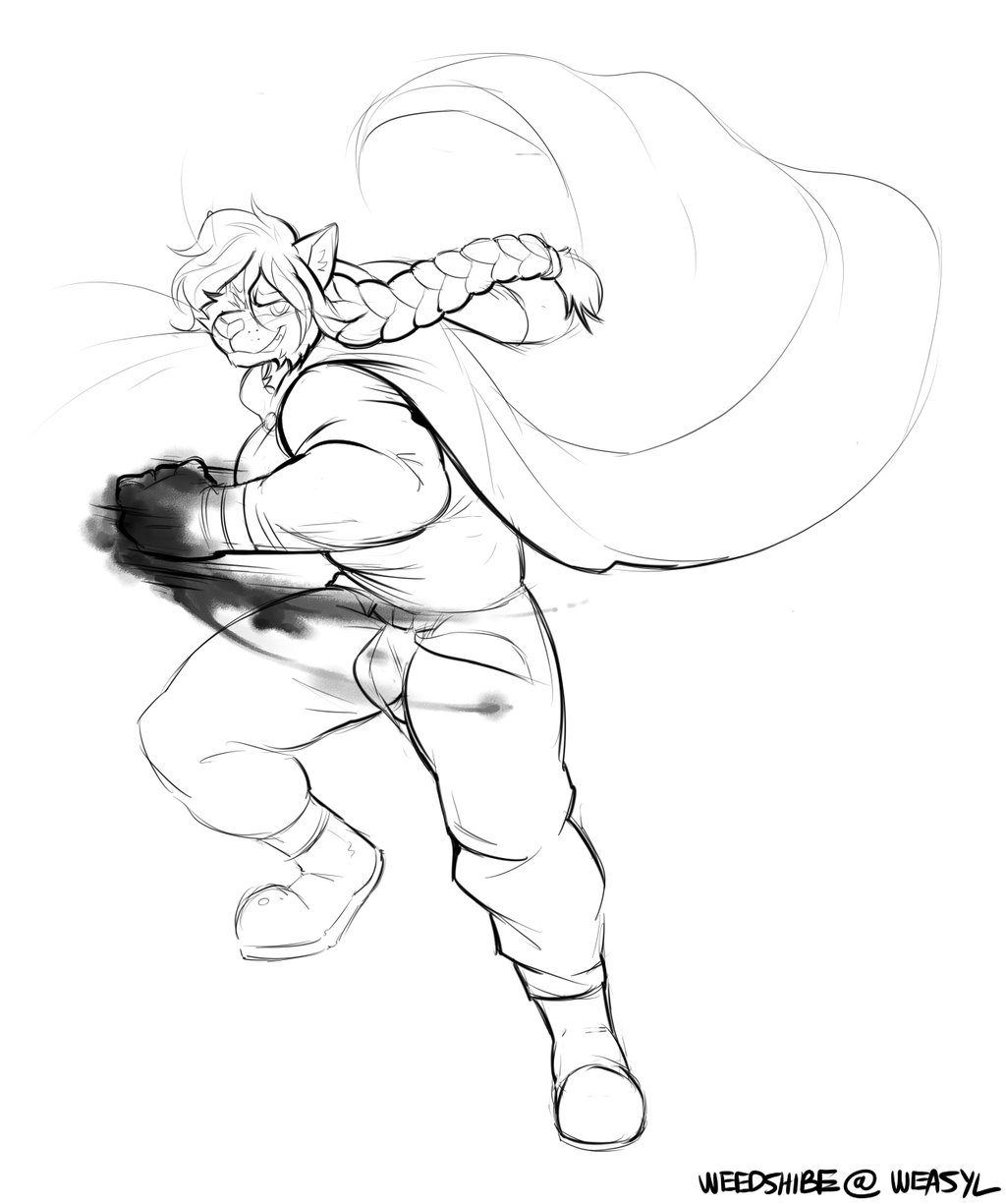 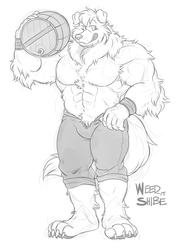 Nadie On The Prowl

Figure I may as well get to posting the piles of art I have tucked away here onto Weasyl! This lovely picture comes courtesy of

On display is Nadie. The huge hulky bulky pantheress that presides over the Yash Guild in my long running story Shady Impressions. Grey furs aside, not even age itself has been able to slow her all that much. She has defined her tenure as Guild Master as someone who is very studious, knowledgeable, supportive, and excessively hands on. The panther is not one to shy away from dirty work and is more than happy to throw herself into a fight. Her spellcasting is primarily used to augment her physical prowess if anything!

Fists coated in darkened ether she is able to do a great many things. With every blow that connects her foes risk being beset by any number of maladies brought about by the dark magic at her command. A blow to the side of the head might render them blind. An uppercut to the jaw could leave them mute. Or she could simply layer her limbs with a dense, heavy, and fluid mass of inky energy. Every swing capable of breaking spirits, and spines, in short order.