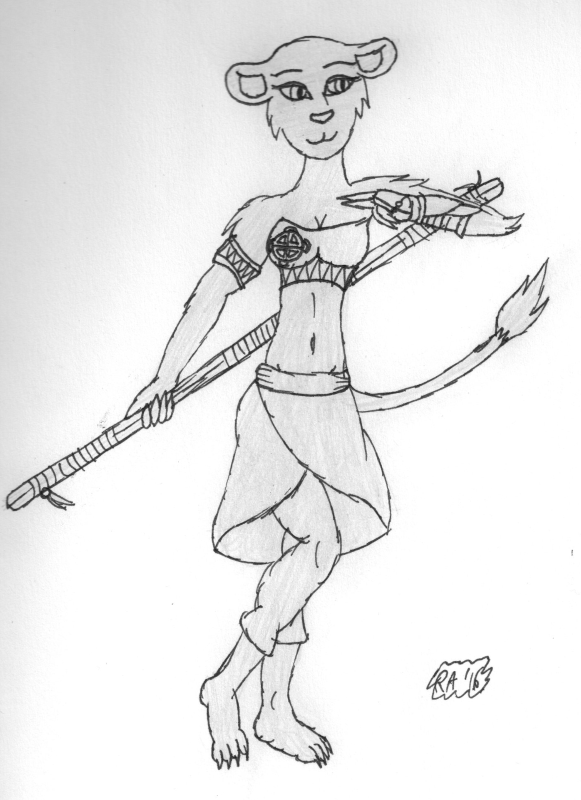 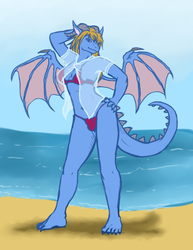 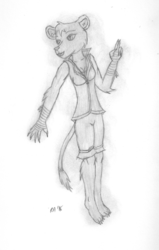 In a desire to draw up some fanart, I'd come up with a concept of picture ideas: draw my favorite animal/furry characters as fantasy heroes. I don't know if I'm going to make that a series or not, buuuuuut... here's a little something-something.

Kiara is a boss. I remember getting a Kovu plush at McDonalds and being envious that my sister got a Kiara one; I even recall wanting to trade her for the l'il Kiara. =P As such, the star of Lion King 2 gets an anthro treatment for this series idea. Also, kinda weird for me to draw a fuzzy without hair on their head, but hey.

Also, the symbol on her top is the "Ohene Kra Konmunde", or Royal Solul Pendant -- an African Adrinka clothing symbol representing royal leadership.