I'm a jack-of-all-trades as far as art goes, I dabble in this and that, but I mostly stick to digital and watercolors- as well as the occasional miniature figurine.
I am open for commissions, I do not take requests, trade requests are rarely accepted unless I personally know you. 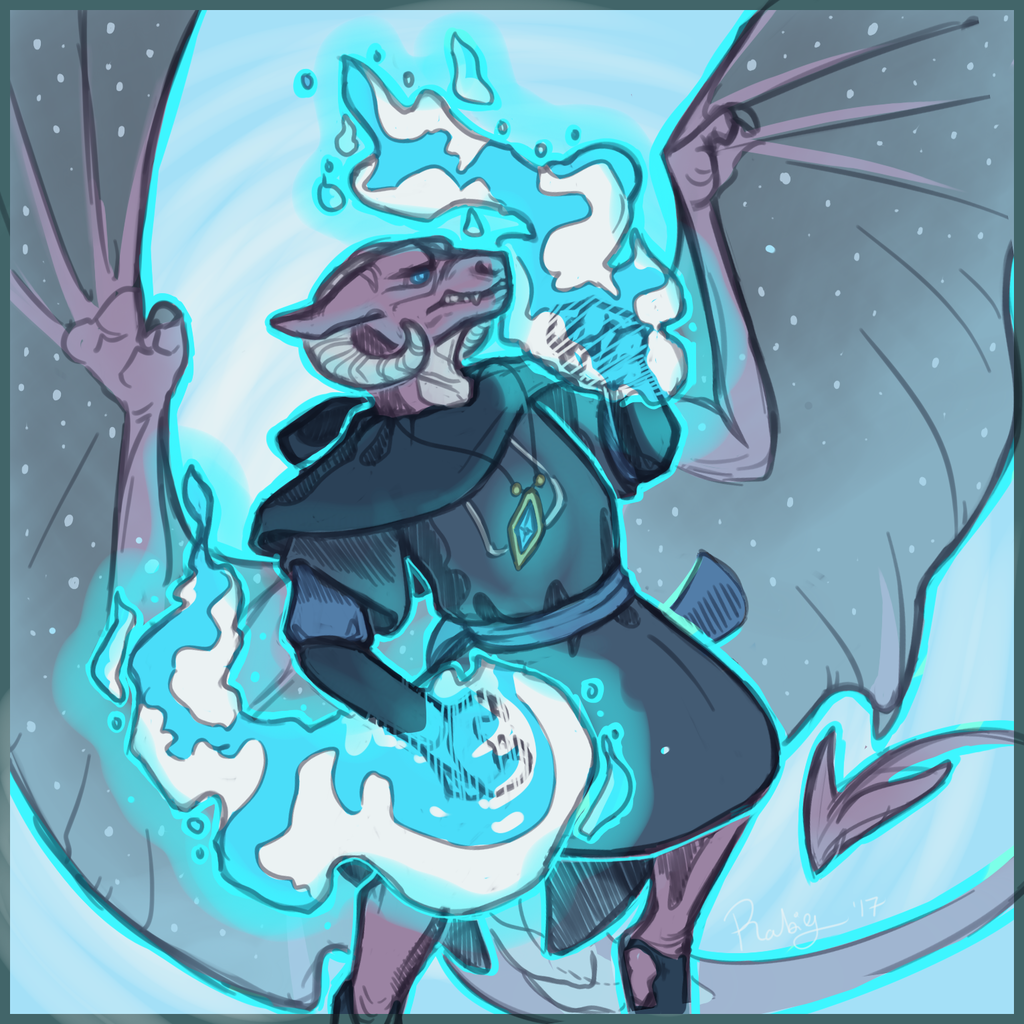