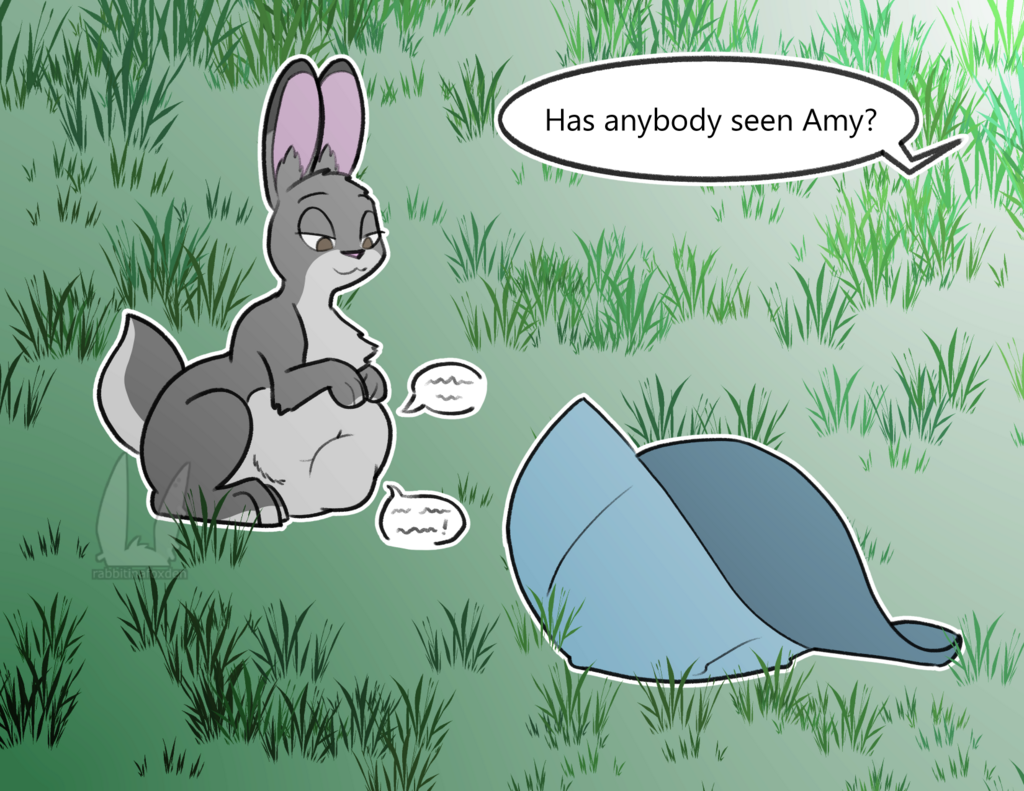 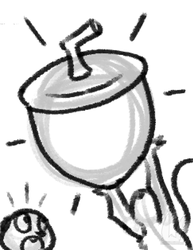 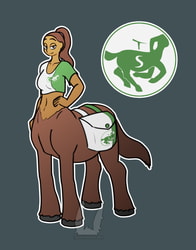 But Amy didn't wake up. She was still trapped in the hot, dark, slimy chamber. There was absolutely zero space, the churning walls conforming to her body, forcing her to curl into a tight ball, her knees against her chest. The walls were pliable, but any attempt to push against them only resulted in them snapping back into place, often forcing her into an even more uncomfortable position. Her legs were already starting to cramp, and fluids she didn't want to think about soaked her clothes.

This was impossible. This was impossible! The rabbit had been small enough to fit in her palm. There was absolutely no way she could be inside it. Random bunnies in the park didn't suddenly leap at people and swallow them whole! What was this, some kind of weird horror-themed Easter movie?

Amy let out a yelp as her prison suddenly moved, the churning walls bouncing and rippling. What had happened? Had the rabbit moved? Had someone...

Amy froze. She strained her ears, trying to listen over the churning, gurgling, sloshing noises surrounding her. Could it be?

It was! It was muffled, but Amy was certain that was the voice of her roommate, Sarah! Sarah was looking for her!

"Sarah! Sarah, I'm here!" Amy kicked and punched, screaming herself hoarse. "I'm in the rabbit! Sarah, please, you have to help me!"

At first, there was no response. Then, without warning, the walls closed in. Amy let out a cry of pain as she was squeezed into an even more impossible tight space. Was this it? Was she about to be crushed to death?

But, with a pop, the stomach walls returned to their previous size -- still tight, but not crushingly so.

But all she heard was churning.

Sarah looked around, holding Amy's hat in her hand. She had found it lying on the ground a little ways off the beaten path, out amongst the trees. But Amy didn't seem to be nearby.

They had been on a morning jog together only minutes ago, and when Amy had decided to stop and take a break, Sarah had thought nothing of it. When Amy never caught up with her again, Sarah had decided to double back to find her, which is when she had spotted her hat between two trees.

Well, she must have lost her hat to a gust of wind. Amy had to be somewhere in this park. Sarah would find her eventually. Maybe she had gotten sidetracked and picked up some ice cream or something.

As Sarah turned to head back to the path, something caught her eye. A small, rather chubby bunny trying to squeeze into its burrow. It was a rather adorable sight: the bun's chunky belly halted its progress as its back legs scrabbled on the dirt, trying to force its way in. Then, with a pop, it was gone, its little cotton-tail disappearing into the ground.

Sarah smiled, then shrugged. If she continued on, she would run into Amy sooner or later. After all, she would want her hat back.

This was just kind of a fun idea that I found myself really wanting to draw? I love hammerspace preds, especially tiny ones like this; I just adore the idea of a pred who can make prey vanish, even with other people around, and no one knows where they've gone. How many people are on this bunny's haunches? Who knows?

I'm kind of tempted to write more stories about this specific tiny bun.