The Best Krystal by rabbitinafoxden 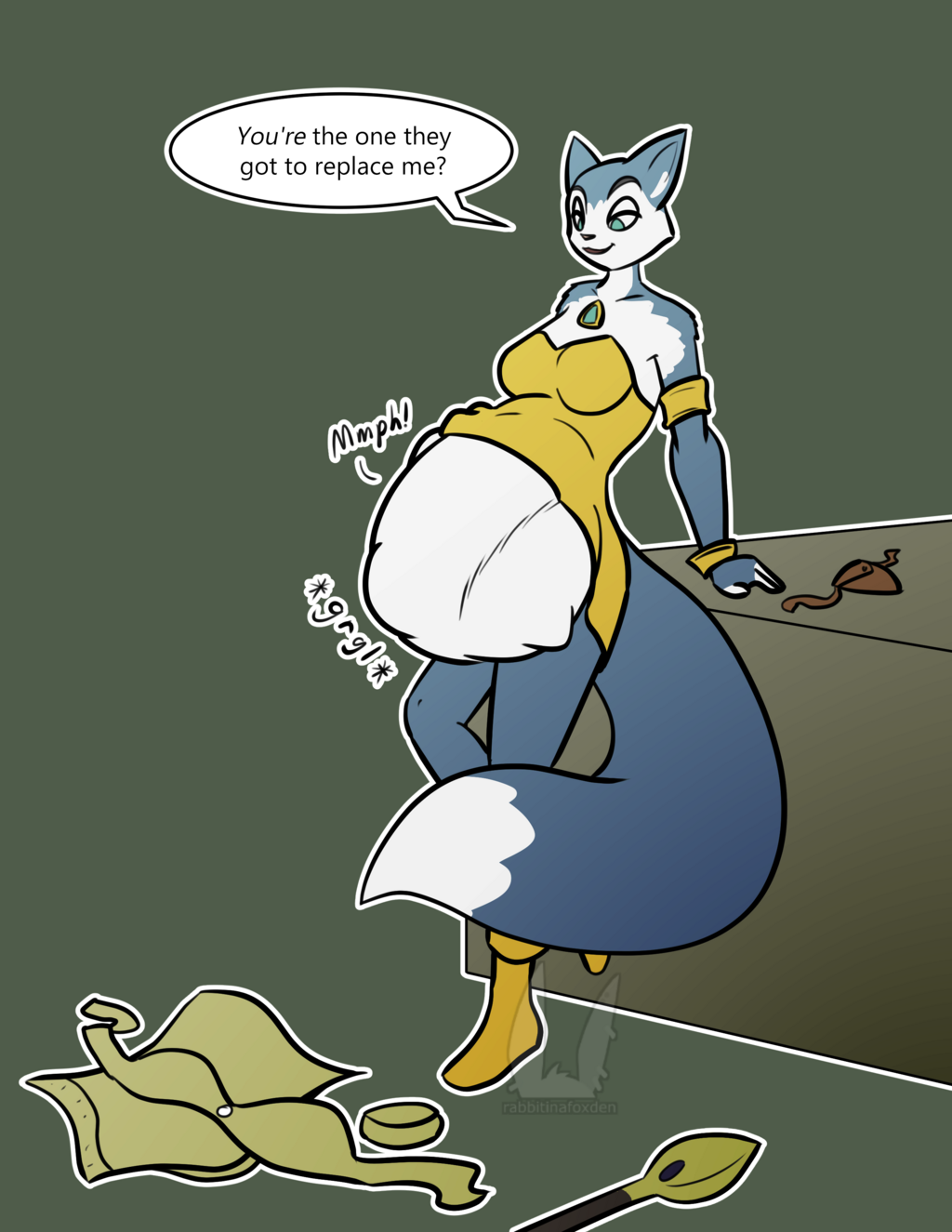 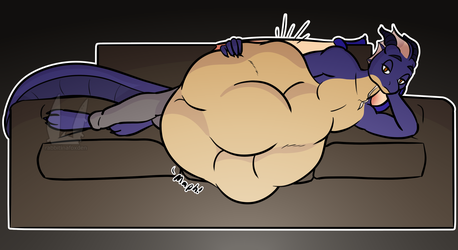 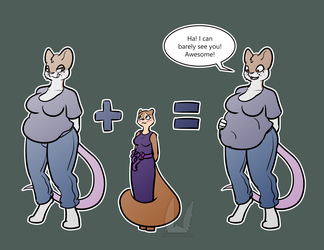 (Of course, the best version of Krys is my wife, but she spells her name different.)