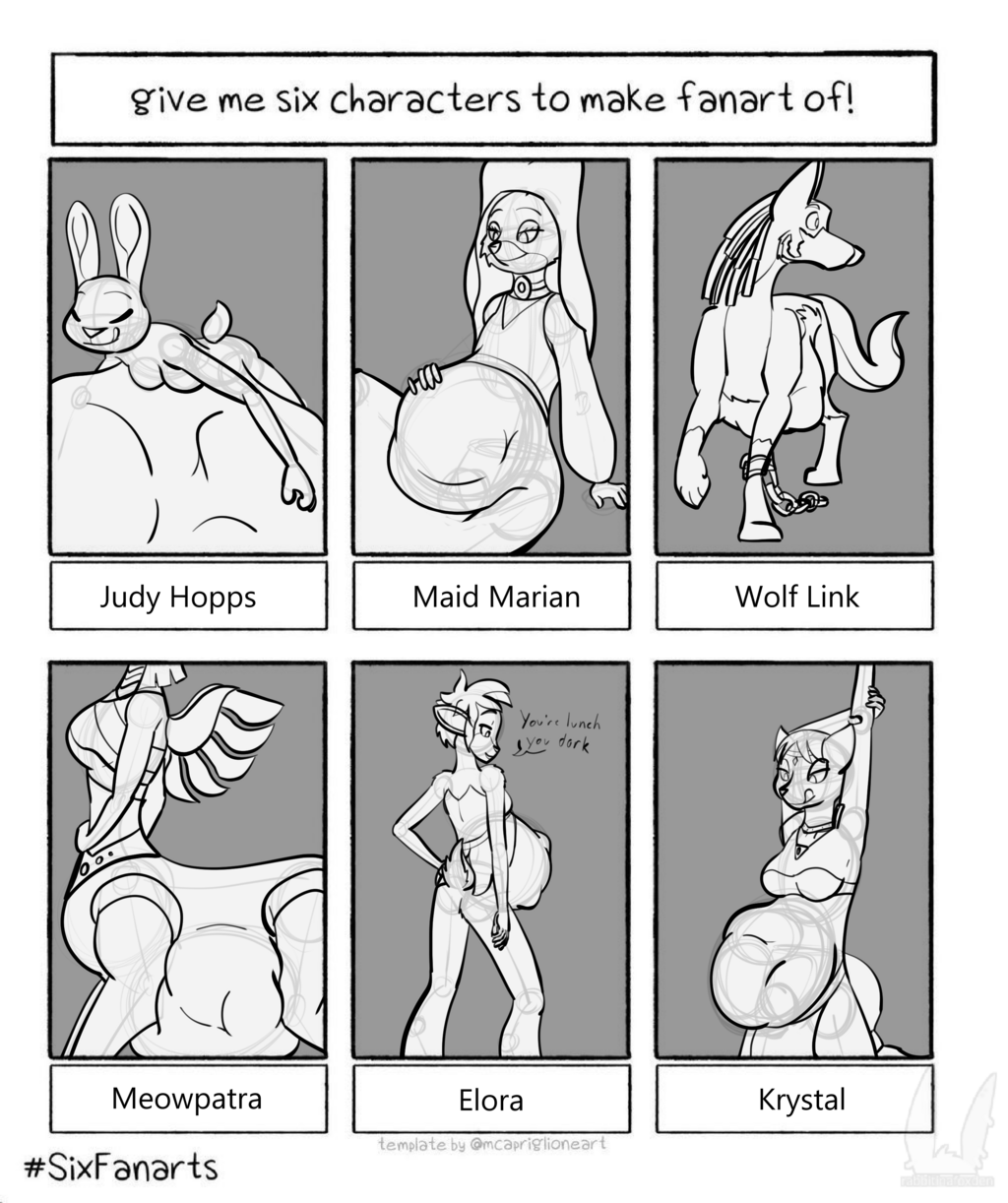 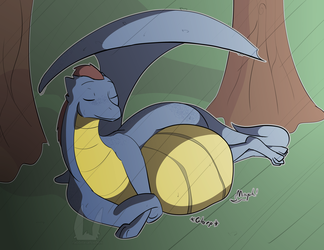 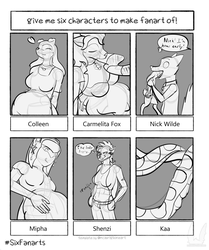 Here's my second round of the fanarts! I still don't think these are my best work, but they were fun to do! Thank you guys for all the suggestions: you gave me a ton (Twitter didn't give me nearly so many) and I had to struggle to pick which ones to put in these six slots. I may do another round from the same pool of suggestions.

1) Judy takes care of another criminal, making Zootopia a safer place! These new police procedures are sure helping to clean up the streets!

2) I think Maid Marian actually makes a pretty cute pred. Looks like the villagers forgot that, though she may be a lady, she's still a fox. She'd still be ladylike in her dining habits, though, even as a pred.

3) Wolf Link is peak pred. It might take him a while to adjust to those wolfish instincts. Hopefully the villagers don't get too close. Midna would totally egg him on. I don't feel like he really looks like Wolf Link here, but I'm actually pretty pleased with how the drawing came out, anyway.

4) I don't really know who Meowpatra is (I guess she's one of the Yokai from Yokai Watch?) but she was a cute taur so I decided to draw her.

5) Elora also makes a cute pred. Gotta watch out for those fae creatures. I had trouble getting her legs right, still not sure I really nailed it.

6) Ah, Krystal, the maker of furries. I've never played a single game that she's in, but I'm honestly surprised no one suggested her last time.