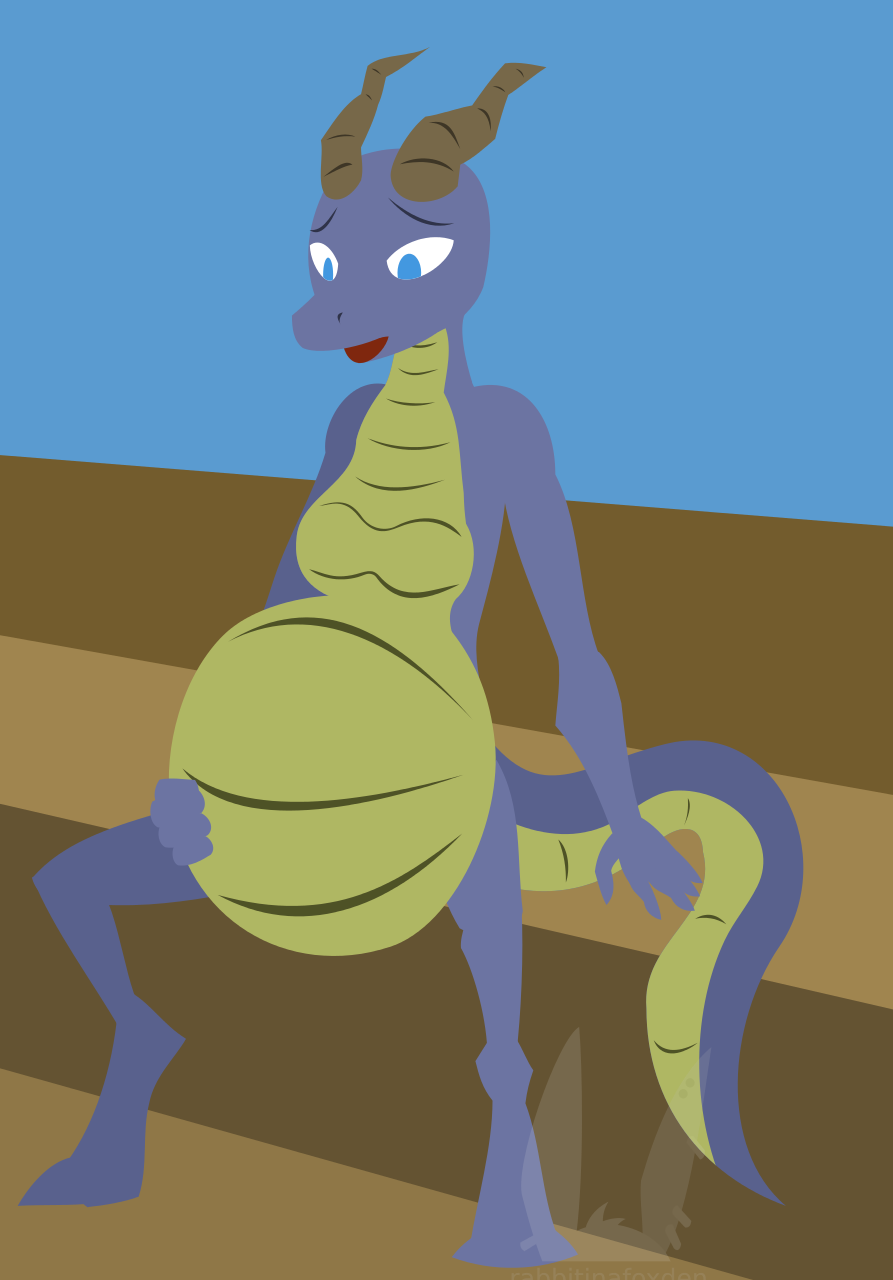 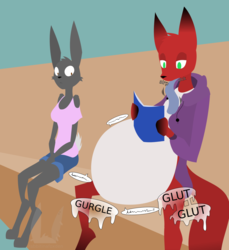 One of my very early drawings of Elena, a character from my fantasy setting.

Aria lay curled up into a tight ball. She tried to stretch out a leg, only for the strong flesh around her to immediately snap back, forcing her to curl up again. Her fur was soaked with the fluids around her, and she could hear the sound of a heartbeat coming from nearby.

Aria and the others had discussed any number of plans to get her out of the city before her arranged marriage tomorrow, but her father had placed guards at the city gates. The guards would surely inspect anyone in disguise; there was no way to get her out of the city unnoticed. But when her friends had come with the half-dragon mercenary they had hired, and when they explained where they were planning on hiding Aria, she had balked. Finally, they agreed that they were out of time and they didn’t have any other options, and Aria had consented to the plan.

But remaining calm was easier said than done. Though the dragon’s belly seemed to have more than enough air for her, it was cramped and wet and dark and smelled ever-so-faintly of fish, and Aria was starting to lose it. Her breath came fast, and she started to squirm.

Aria recognized the voice, which seemed to reverberate all around her. But at the same time, it seemed foreign. The dragon had been all business earlier, explaining the plan with clinical indifference. Now her tone was soft, almost comforting.

Aria gulped, but didn’t answer. She wasn’t sure the dragon would be able to hear her.

“It’ll be alright,” the voice said. “You’re not in my real stomach, you’re in a second one that’s for holding food, so there’s no danger of you being digested. The guards will assume I’m pregnant, or they’ll just look at me as a monster and not ask questions. We’re in the wagon heading toward the city gates now. As soon as we’re out of sight the city, I’ll let you out right away. It will be another hour at most.”

Aria took a deep breath. She closed her eyes – not that she could see anything, anyway – and tried to focus on the sound of the heartbeat. The gentle sound enveloped her like a blanket, and she felt her own heart calm. She could make it through this.​​​​​​​