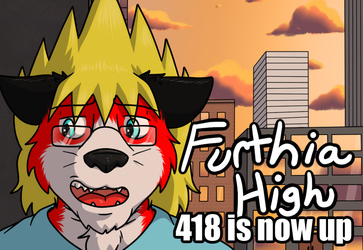 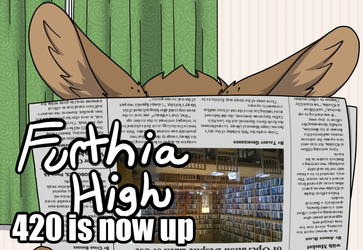 Also surprise! The pages are bigger now! This has been something I've wanted to do for quite a long time, and a new arc seemed like a good time to finally do it. The bigger size (885px wide, as opposed to the former 705px wide) is now more in-line with other similarly-formatted modern webcomics today, and hopefully they should be easier to read on bigger screen resolutions and mobile, as well as be easier to fit more detail, words, and word balloons in. The website's layout has been minorly shifted to accomodate for the bigger pages as well by removing the left sidebar and moving its contents to the right. The comic isn't centered anymore as a result unfortunately, but I don't think that's as much of a problem these days compared to the past. It's almost more of a temporary fix until some more refinement (and long overdue general overhaul) can be done later, so eh.