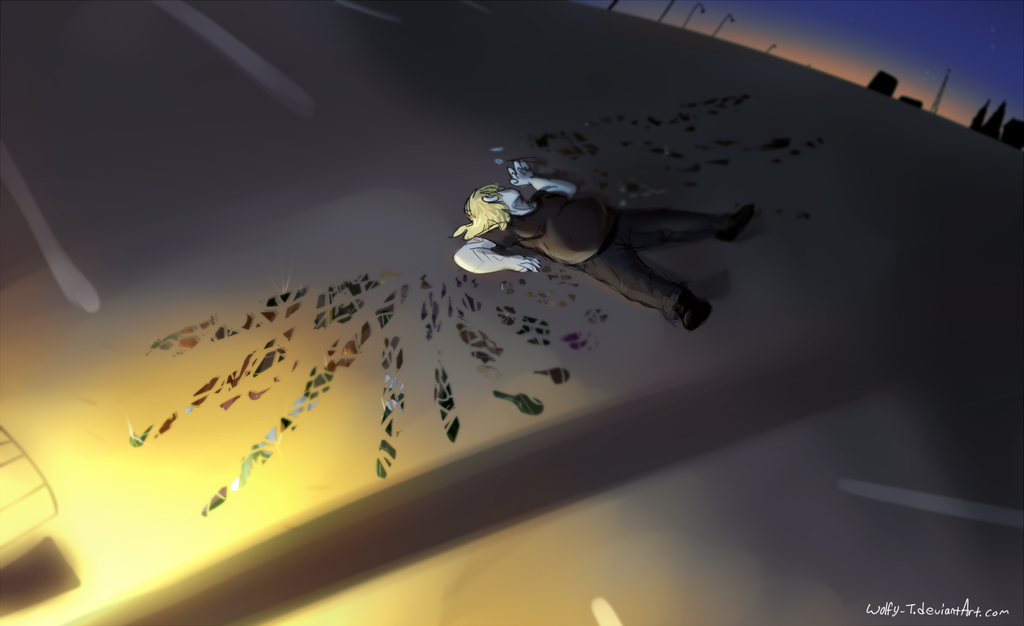 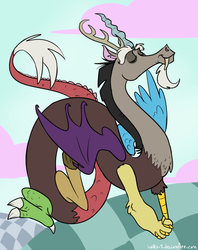 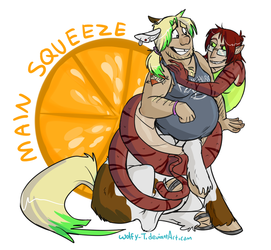 Look who makes their own bed
Lies right down within it
And what will you have left?

Your hands protect the flames
From the wild winds around you

Icarus is flying too close to the sun
And Icarus's life, it has only just begun
It's just begun

I've had this image in my head for a long time, ever since I heard the song. While Maurice's story is about a vampire meeting other vampires and having vampire adventures it is also very much a story about a young man fighting a hard battle against alcoholism with nobody to help him.