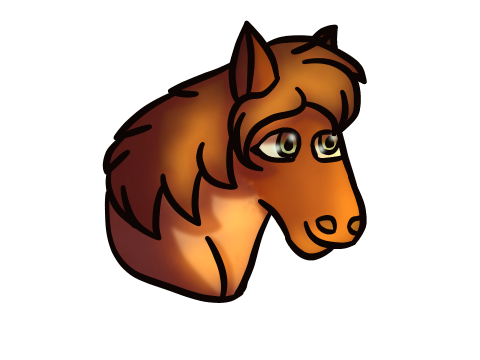 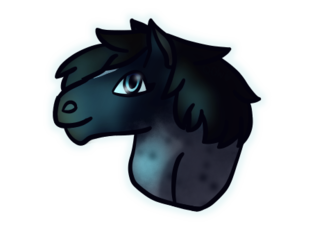 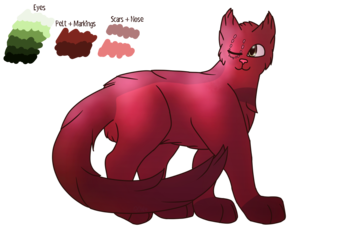 Another Roan because why not?
Red roan horses kinda remind me of Quarter Horses,
but I'm not sure if they can be this coloration.
The most difficult part I had with this drawing was the
shading and lightning because the brown I used was in
the reddish orange spectrum so for that I aimed for a magenta
color for the shading. Normally for red you shade with purple and with
orange you shade with red so I kinda tried to mimic those two colored mixed.
For the lightning however I first tried to aim for a pinkish coloring but later decided
to use yellow/goldish, however there are still some layers that had the pink in them.
Normally for me lightning takes many layers and different colors to build up too, like in
the A Magical Night (Redraw) it has a few layers of red lighting and mostly blue lightning, same goes for shading.
If you guys want me to make a tutorial (video tutorial) and lightning then please ask me.