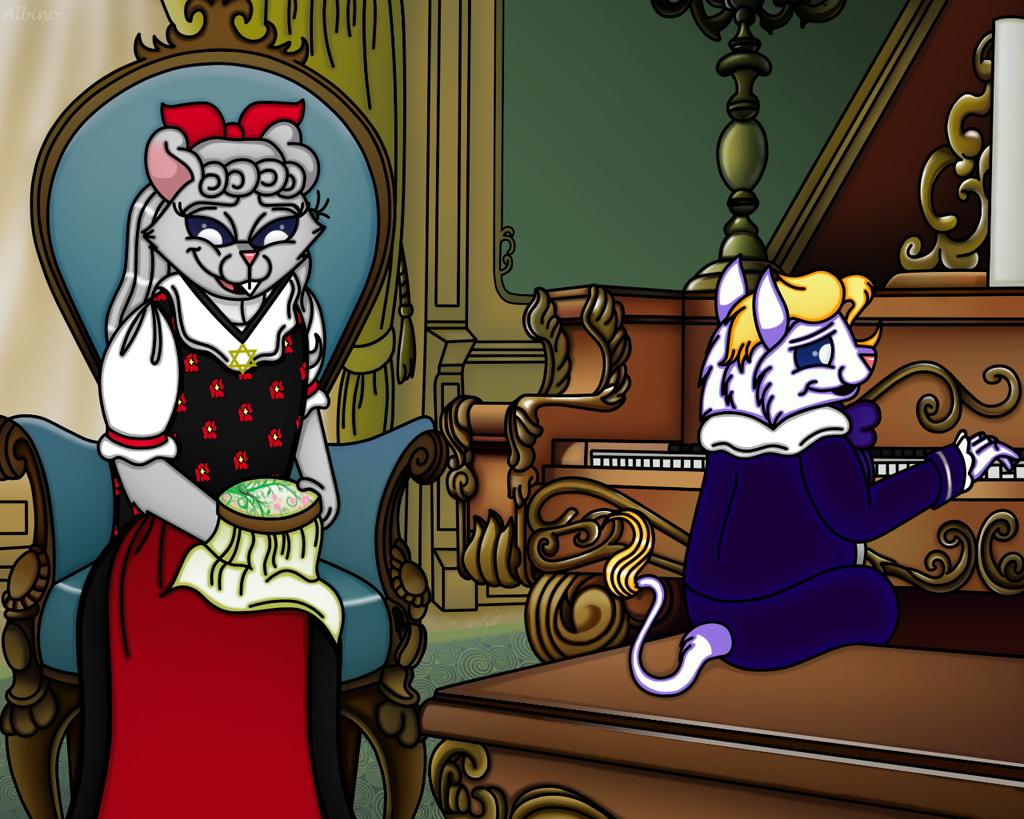 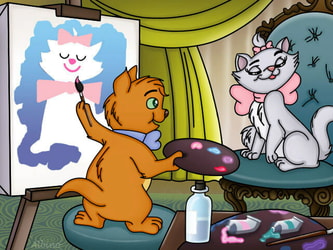 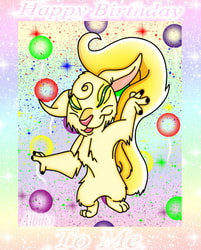 Chilla buys for Adolf a grand piano to encourage her sons dream of becoming an artists & musician. for which Adolf was made to practice everyday around the afternoon Adolf was diligent with his daily practice & played lovely music for his mother. He drew pictures and painted pictures for his friends & family he was keen with his education & strives to please his mother with his perfectionism.he would not disappoint his mother

Chilla was indefatigable in her care for him, wanted to comply with any desire he could possible have and did all to demonstrate her great love for him.and help him to pursue his dream of becoming an artist,inventor & successful genius.

ADOLF: You wanted to see me mother.?

CHILLA: It's 3-oclock my darling . It's time for your practice

ADOLF: Oh Yes,I know mother I didn't foreget. Adolf limped his way into his study Did you know there are three kids at the-

CHILLA: You can tell me later darling Chilla helped Adolf onto the bench putting his crutches aside. go on my little artist settle down its time to practice your scales and arpeggios.

ADOLF: are e going to have tea later mom.?

CHILLA & ADOLF
Though at first it seems like talent doesn't show
Like a tree ability will bloom and grow
If you're smart, you'll learn by heart what every artist knows
You must learn your scales and your arpeggios