The 4th Of July by QueenDanny (critique requested) 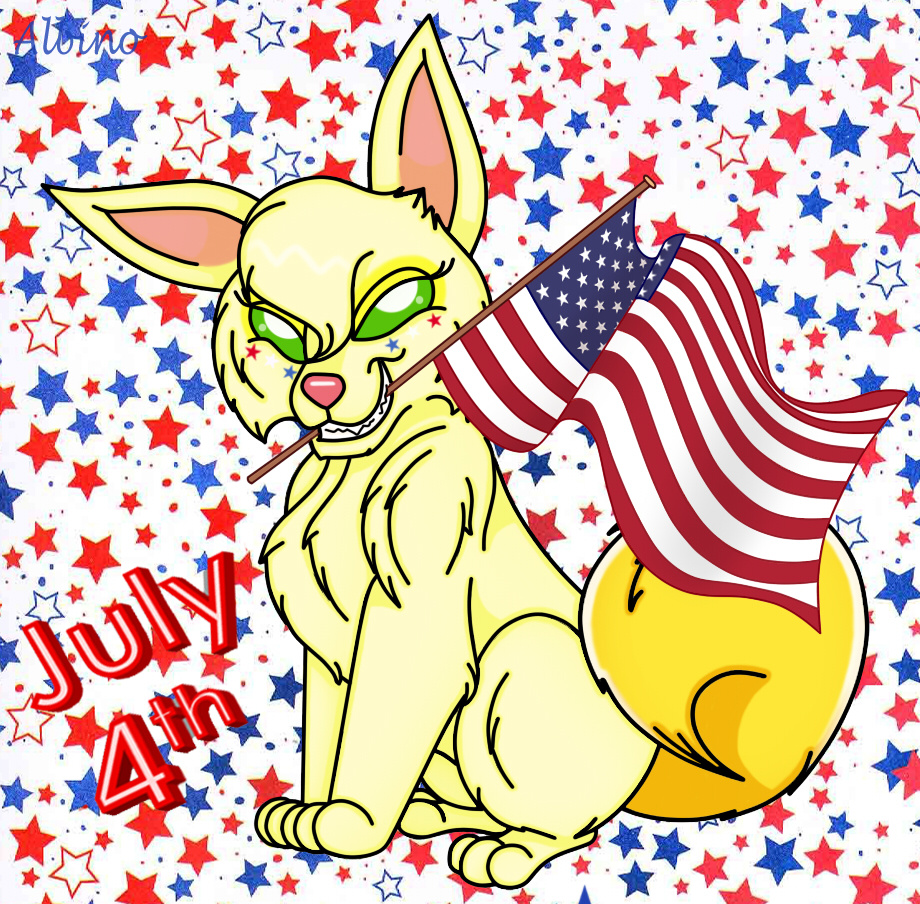 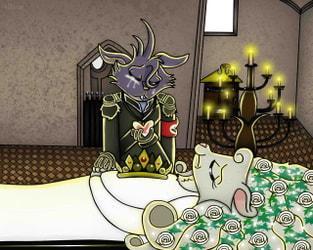 The 4th Of July (critique requested)

"We hold these truths to be self-evident, that all men are created equal, that they are endowed by their Creator with certain unalienable Rights, that among these are Life, Liberty and the pursuit of Happiness."

Happy 244th Birthday America.Today we celebrate the birth of our nation & the most important Document
(The Deceleration Of Independence) was the most important document to have ever been conceived by the hands of man kind. A document that protects us from terrorists tyrant governments & injustice.

my brother is in Washington this year & will see the greatest show ever. I'm stuck in Florida & we're having a BBQ & fireworks. we also bought a red white & blue birthday cake for America and we're going to eat it tonight & watch the show.

Oh, say can you see by the dawn's early light
What so proudly we hailed at the twilight's last gleaming?
Whose broad stripes and bright stars through the perilous fight,
O'er the ramparts we watched were so gallantly streaming?
And the rocket's red glare, the bombs bursting in air,
Gave proof through the night that our flag was still there.
Oh, say does that star-spangled banner yet wave
O'er the land of the free and the home of the brave?