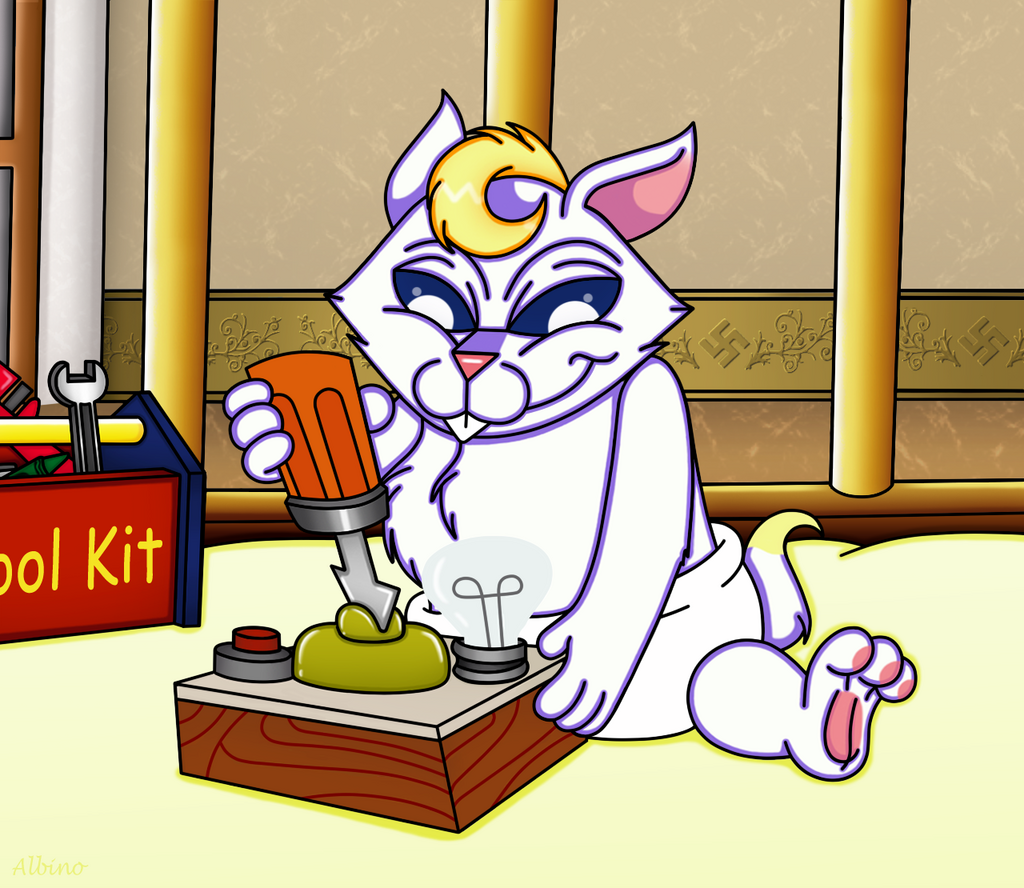 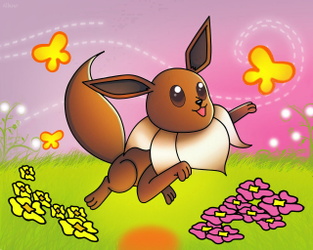 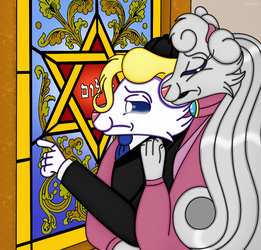 Prince Adolf's first invention was a simplistic little wooden device with a light bulb & music box installed into it. The machine had a small red button that when pressed would simultaneously activate the light bulb which was used as a night light and music Box at the same time. the music Box played
"Brahms Lullaby"

The invention serves no practical purpose in Adolf's life other than being a toy for entertaining a baby Adolf and helping him understand the basics of tech. Like many of his early creations this machine was preserved in his secret Laboratory.Adolf was 5 months old when he made it, And still remains his most sentimental creation. Because it was his first.