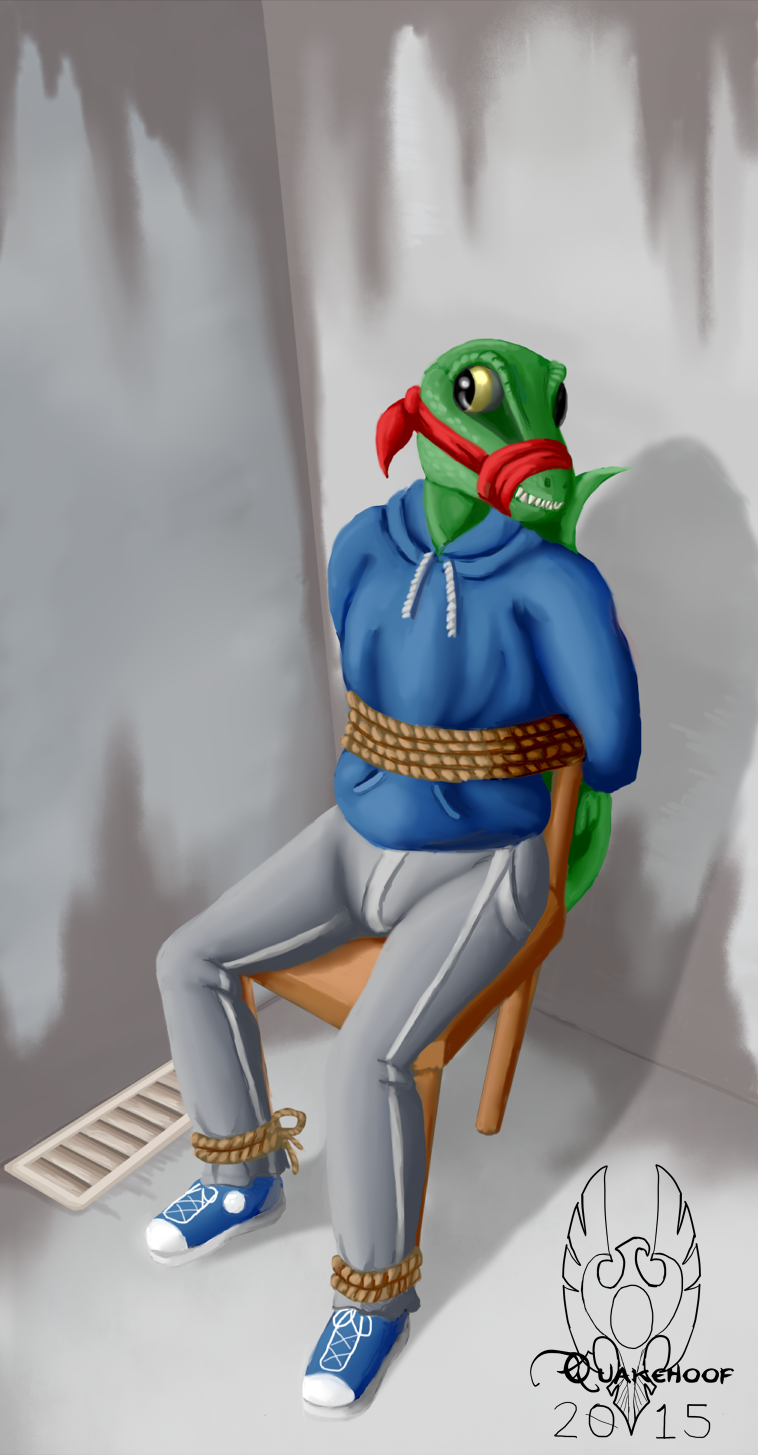 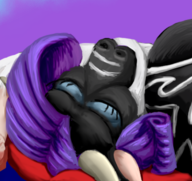 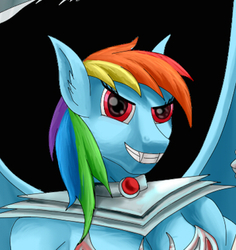 Martin the Gecko was out late one weekend night, and was on his way home. He was really tired, and could only think about getting home as fast as possible to get a good night sleep. He decided to risk cutting through a dark alley in order to get home faster, rather than take the long way around like he usually would.

Instead, as he walked through the dark alley, he was nabbed from the side as he passed by an opening, roughed up, and then dragged off into a warehouse. He never was able to get a good view of his captors.