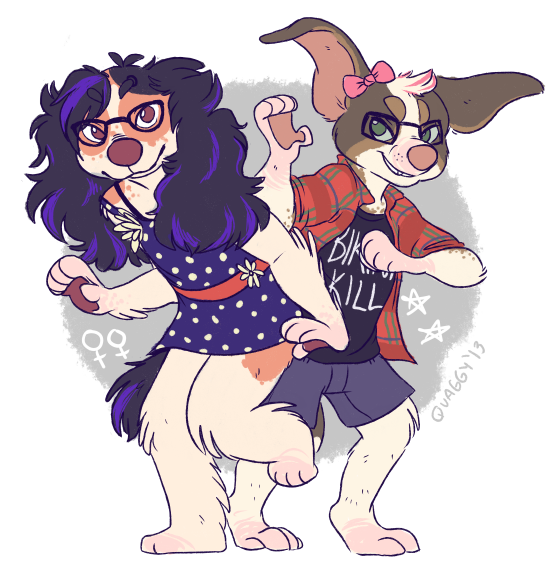 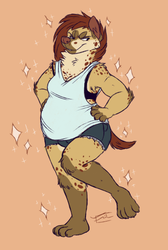 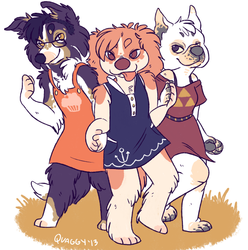 i mostly wanted to play around with the idea that Andry could dye her ears/hair for whatever purpose, and also really wanted to draw her with glasses because I'd like to get some whenever I can afford them. (I have some now, but they're an old old prescription and i only wear them if my contacts are bothering me too much)