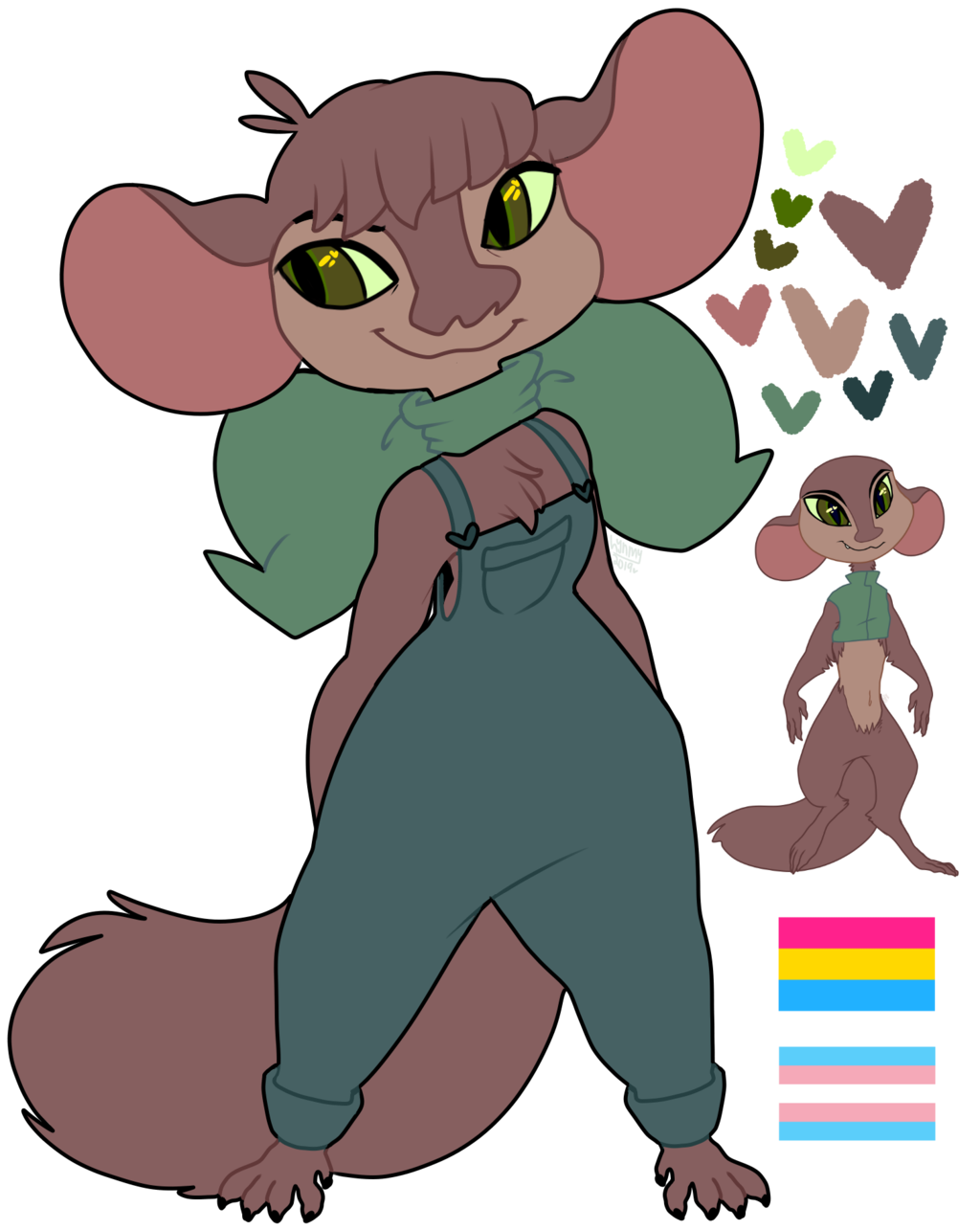 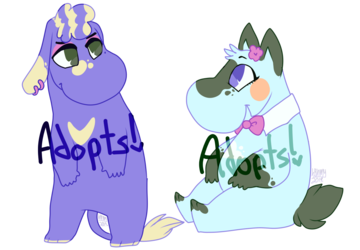 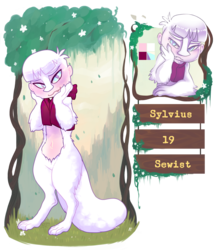 she was still what the townsfolk deem as a wild . She is an engineer and

self proclaimed tinker , having worked on most the structures in town . She

is currently working on an underground fghting tournament using robots .

Catcrobat - They have a 50% chance of stealing an item off a wild troll if they run .
Soulbound - Allows variants to be passed down 75% of the time in married offspring .
Howl - Allows the troll to draw in wild trolls more effectively with a type of sound or music .