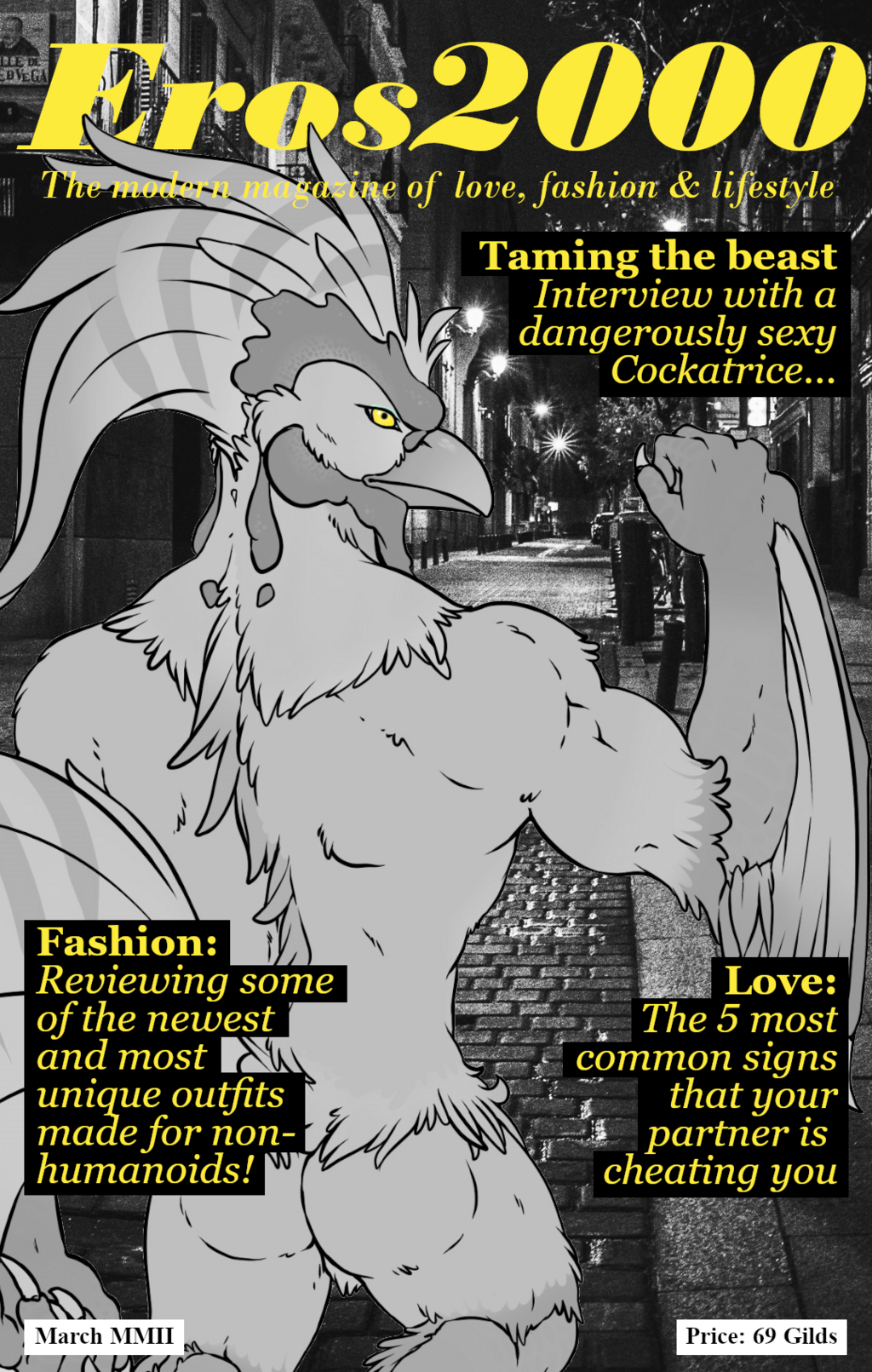 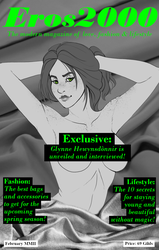 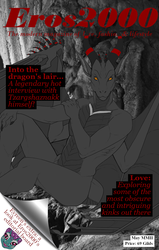 ~~ TAMING THE BEAST ~~
If you thought a Cockatrice couldn’t be reasoned with, think again! This specimen will prove you wrong… He can be strong and dangerous as much as smart and sexy! Too often misunderstood as a "savage" or "wild animal", Cédric is here to show you that he deserves more!

iggi
Character © belongs to me