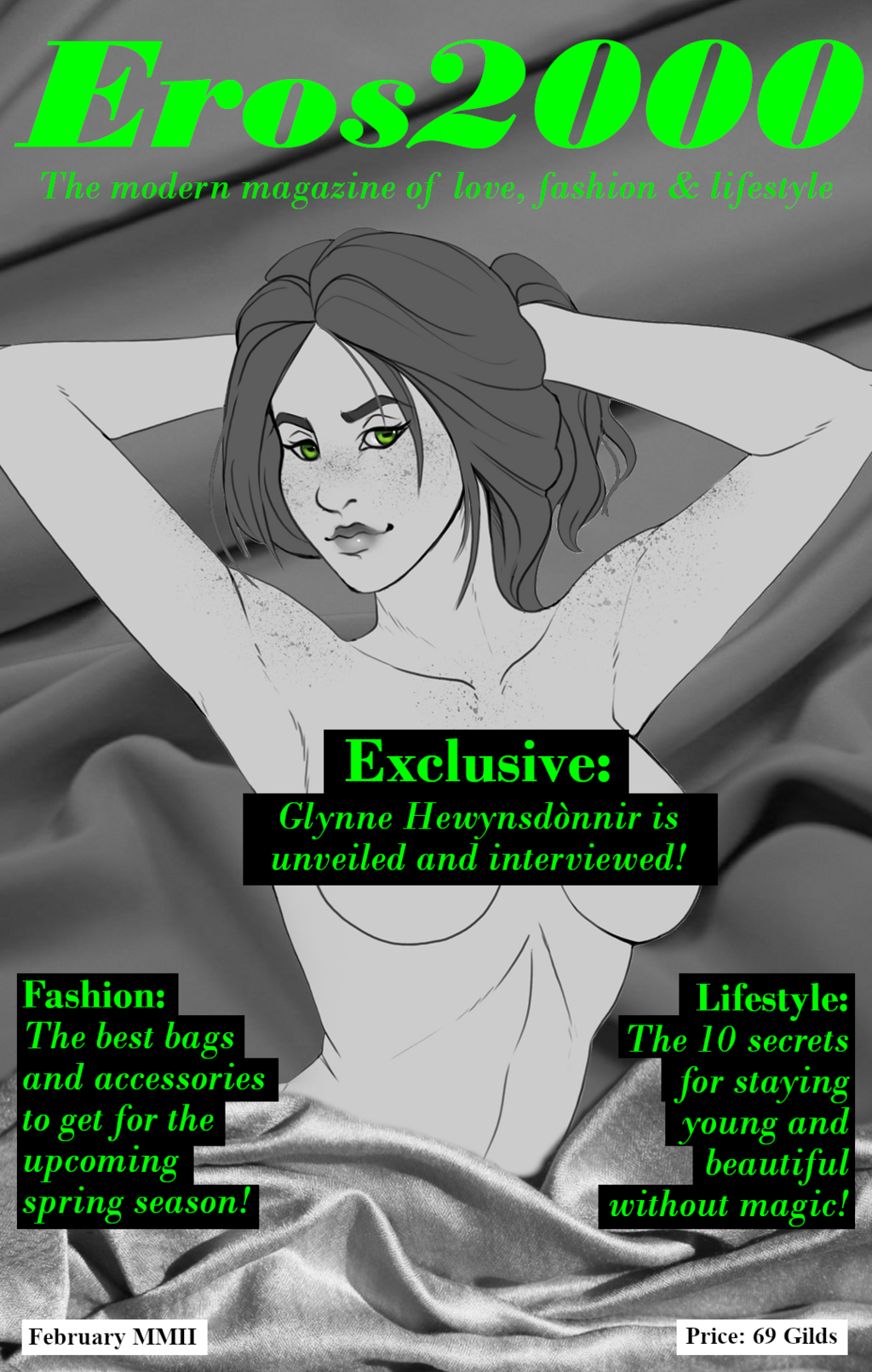 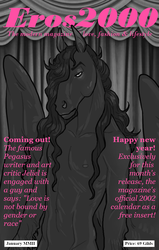 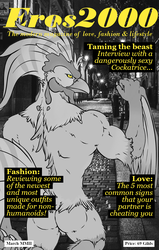 ~~ INTERVIEW WITH GLYNNE HEWYNSDÒNNIR! ~~
The rich, beautiful and yet elusive lady who gets all of the admirers, the spotlight of any gala night, the main guest of any show… you may have gossiped about her, you may have tried to be like her, but only we get to be with the real one!

adalfyre
Character © belongs to me