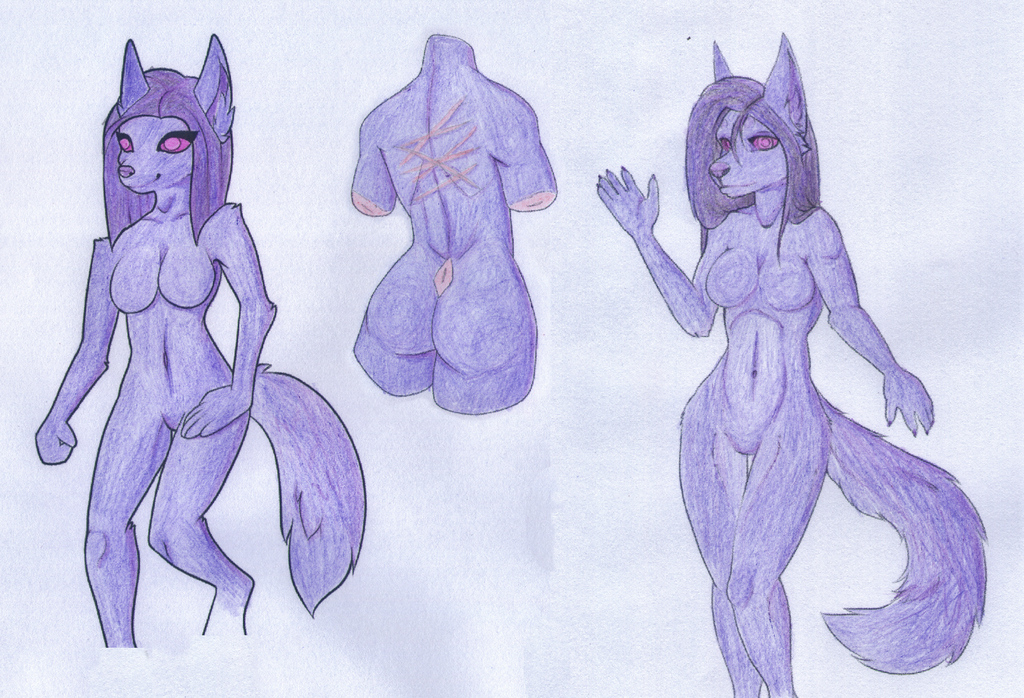 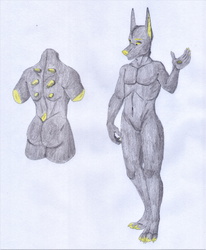 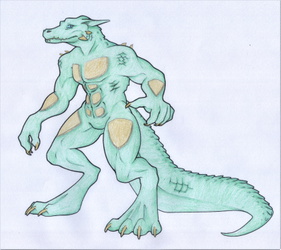 The Lycanthropes
Lycanthropes are likely among the most misunderstood creatures in the world, since many people still believe in old folklore about them, fearing them and persecuting them despite it being debunked by modern science and medicine...
First of all, they are not an actual species themselves, nor a curse that can be transmitted to other people; it has been discovered that they are in truth the result of a genetic mutation that is being passed down generation after generation in many different people. It is not yet known how or when this mutation happened, or why the same identical mutation has occurred on completely different species, but all Lycanthropes have this mutated gene in their DNA. It's also worth mentioning that this gene usually lays dormant on most people, so they may never develop lycanthropy in their lives but still carry the mutation and pass it off to their children. When the gene does activate though, usually during puberty, the affected subject's body will start to slowly transform over the course of a year in most cases, showing more and more "feral" features that are uncommon for its species. Claws, a tail and a muzzle full of sharp teeth are the typical new additions to someone's body, plus a fur coating if the subject wasn't already naturally covered in fur; though the pre-existing fur color sometimes changes to match the dark colors sported by most Lycanthropes. Then the muscles grow stronger while the senses of smell, hearing and vision sharpen significantly, eyes beginning to glow unnaturally as the irises, pupils and scleras all turn into the same shade of white, red, or purple. Once they have reached full transformation, their overall appearance usually resembles that of a canine or feline creature, although other "beast-like" features have been observed.
Secondly, it's not true that Lycanthropes will go into a frenzied blood-lust once transformed. They in fact retain all their memories and identity intact, as well as control of their actions; if anything, as they themselves admitted, there are periods during the year in which they will start feeling weird, "animalistic" instincts surging all of a sudden, like going in heat, salivating at the sight of raw meat or being more susceptible to hormones in general... but nothing that actually overrides their free will. So most cases of murder or other terrible acts unfortunately attributed to them in the past should be considered at worst a retaliation to equally despicable acts people inflicted on them in the fear of being eaten alive, turned into a werewolf or other nonsense. The only thing on which both folklore and scientific observations seem to agree is that these instincts tend to occur near or during a full moon.
Lorena, a former human girl then turned into a Lycanthrope, has witnessed what it means to be deemed an accursed monster... Born in a rural, less developed village filled with religious zealotry, she was first persuaded into whipping herself as a way to "repent her sins" and "undo her curse". Then, as she inevitably completed her transformation, she was forced to leave her home at an early age in fear of being killed by her own townspeople...

Species lore, coloring and editing by me
Original linearts by MiraOff and Akuva