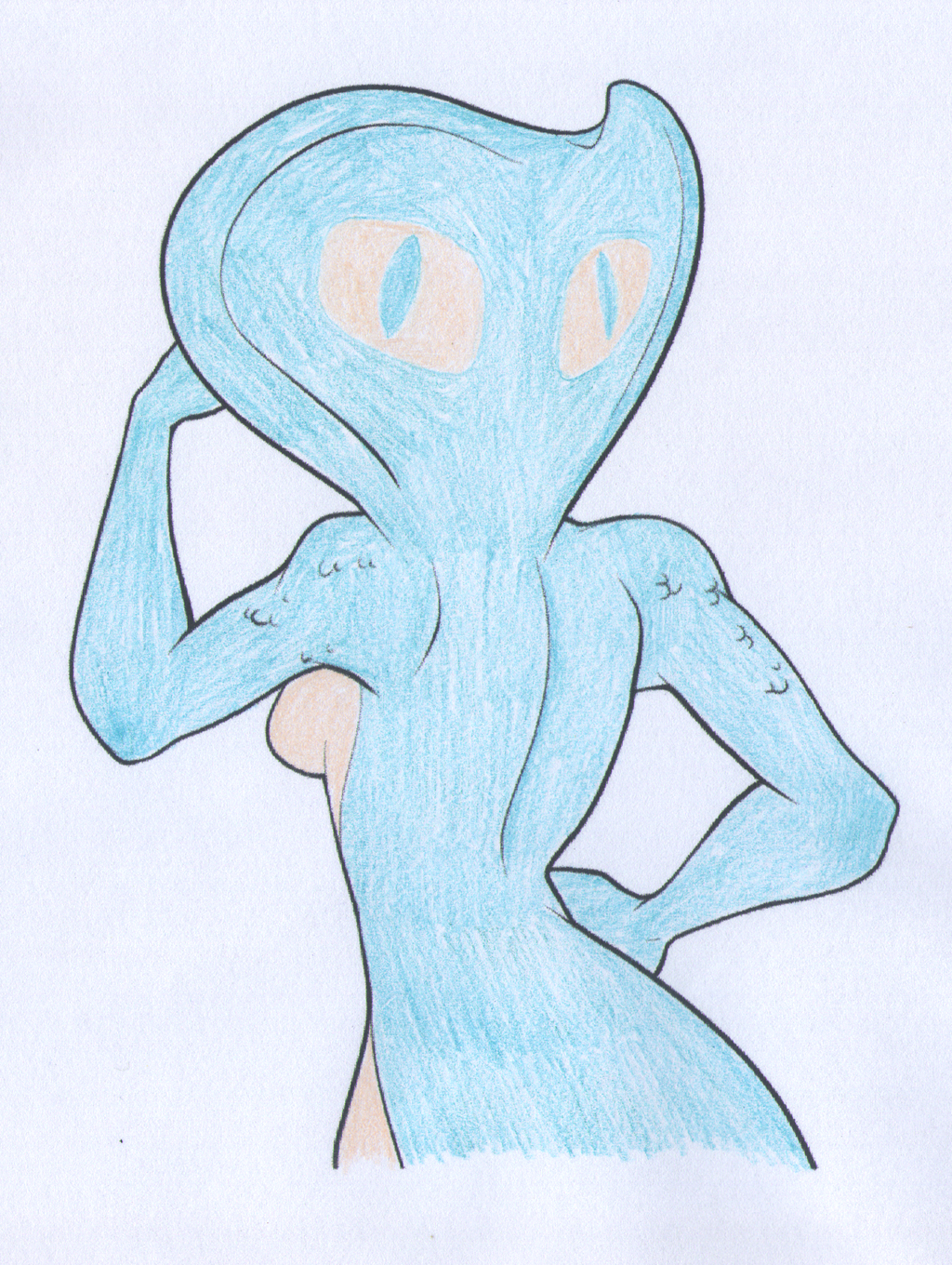 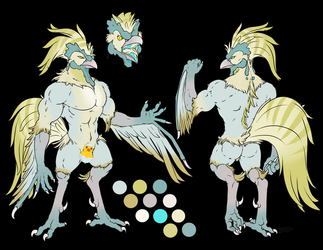 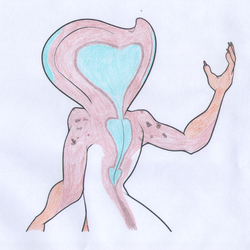 Hello everyone, it's been quite a while since last time I posted something XD
Luckily I recently got inspired enough to make a couple drawings myself!

All Nagas in my universe are born with unique scale patterns on their hood and/or back, which makes them distinct from each other and from common snakes (baby Nagas don't have arms but grow them during puberty, so they might otherwise look similar to regular snakes at a very early age). However, while no two markings are exactly the same, they are an hereditary trait, so family members can usually be recognized by their distinctive markings.
Over time the various markings became regarded and studied like a sort of heraldry, especially when it comes to noble Nagas who want show off their great ancestry... Eventually sprouting an interesting and equally unique profession among those of their kind, given the value associated to certain markings and that adult Nagas shed their skin on average only once every 5 years. Known as "Exfoliators", these people provide aid for Nagas in the process of shedding their skin and then collect, preserve and catalogue said skins, keeping records of almost all the different lineages through time. A well-preserved skin with all the markings intact of a famous or important Naga can be considered priceless, while being gifted by a Naga with its skin is a great honor and a pledge of trust.

Line art belongs to Akuva
Editing and coloring by me