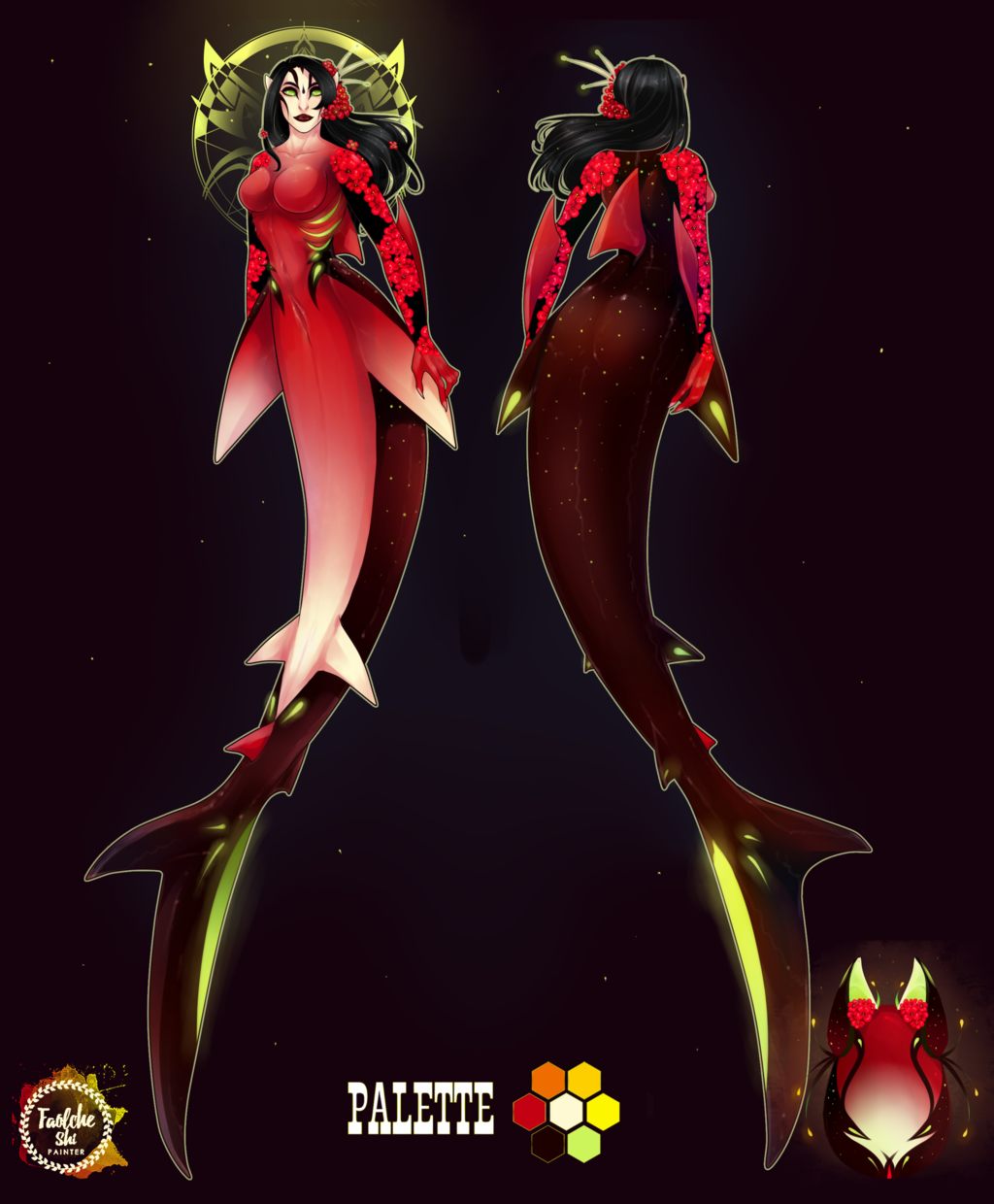 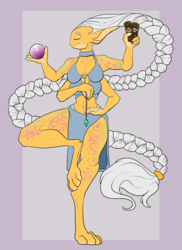 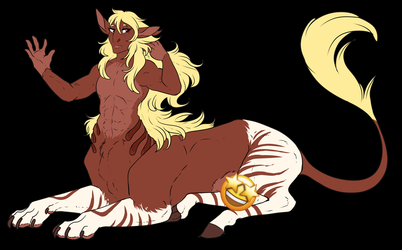 I recently gifted myself with another beautiful mermaid adopt for this merMay! XD

Character info:
Okikri is the lovely and beautiful daughter of Kraikugree. Unlike most of her kind, she has befriended a lot of “land-dwellers” and even maintained stable relationships with them. She had always had an easy-going and open-minded personality, but her father’s ambitions also meant that certain manners and the behaviourally traits of her personality were encouraged. Another reason is that with time she found life underwater to be uninteresting. Probably quieter and more peaceful, yes, but not awe-inspiring. The lands above the water though… those were a true marvel for her! Just like what lies beneath the waves of the seas and the oceans can be a fascinating mystery to us…
Her favourite things from the land are flowers: the variety of colours, petal shapes and perfumes simply can’t be matched by what little can be found on algae or other plant-life from the seafloors. So much so that she loves to collect them and decorate herself with flower-themed accessories and body paint, and even began to study botany.
However, since she is now of proper age for marriage, Okikri and her father are also looking forward to find a proper suitor. And lately she has been flirting with a Capricorn named Fabian, who unfortunately is not very much appreciated by her father. Although Okikri and Fabian visit each other very often and definitely share feelings, Kraikugree is quite bugged by the idea of having his family related with an hybrid creature nonetheless…

Species info:
Merfolk is technically not the best word, but it’s the commonly accepted umbrella term used for all aquatic Enchanted creatures that populate seas and oceans worldwide. Other common names are Selkie, Jengu, Siyokoy and Merrow, which come in so many different forms that what they all have in common is basically only the generic shape of a humanoid torso on top of a big finned tail. Such variety still makes many non-aquatic people doubt if they all belong to the same race or just have a common ancestor… a doubt that will likely remain unsolved since the Merfolk don’t care to give explanations.
In fact, they don’t care to communicate much with the “Land-dwellers” about themselves at all, but since they often need to come to the surface to breathe they do seem to be quite interested in us… Consequently little is known about their civilization and abyssal colonies and they are often seen as shady, sly individuals with mysterious habits or manners. An expert famously said once: “It’s likely we’ll have figured out a way to send people on the Moon before fully understanding the Merfolk’s civilization”.
The majority of information gathered about them comes from diplomatic meetings and some old historical accounts, especially from people who escaped from them… the Merfolk never made a secret of the fact that sustaining kidnapped creatures from the surface underwater used to be interpreted as a sign of wealth and power among them, which often lead to cross-breeding too…
_______________________________
Artwork by Faolche