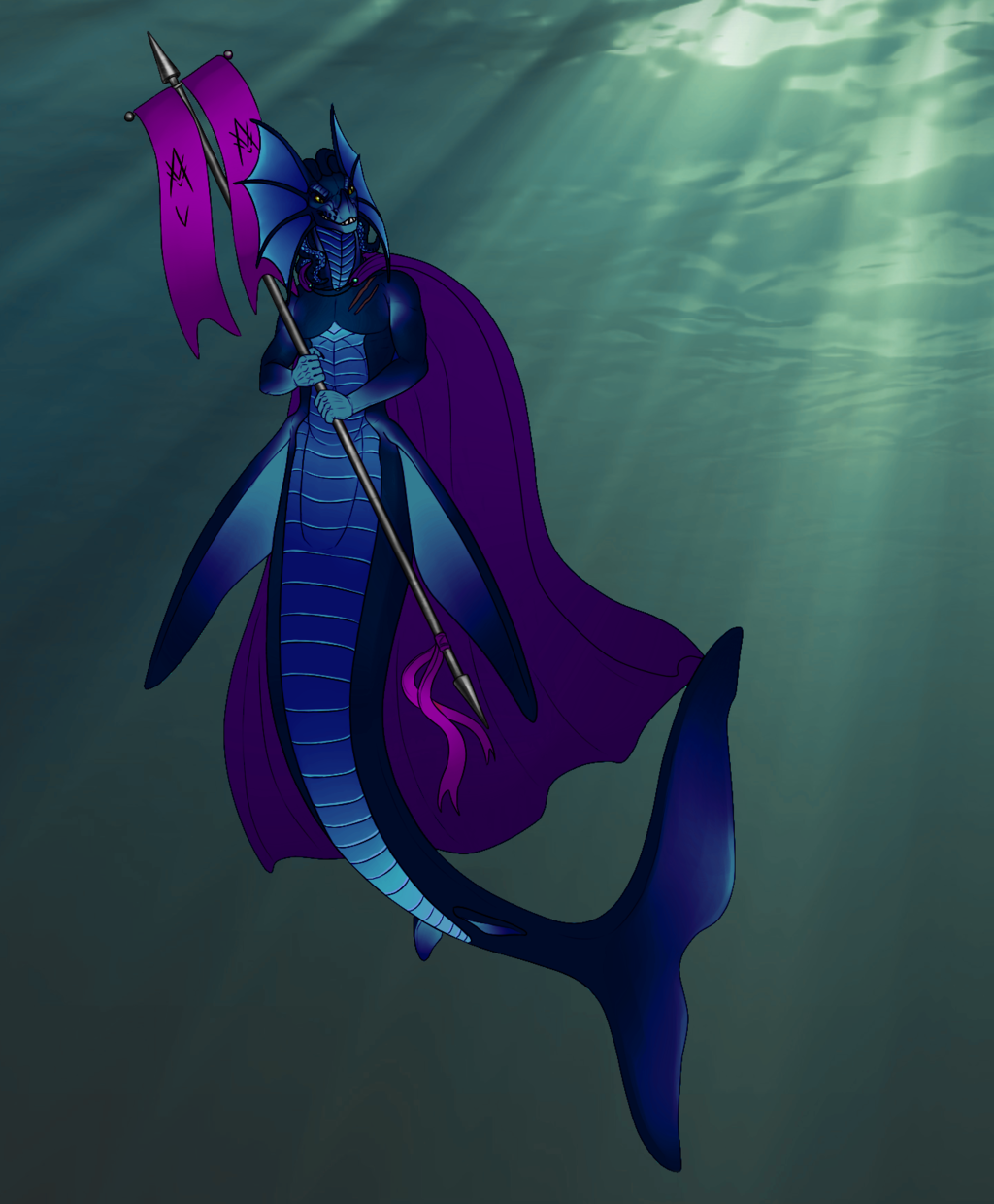 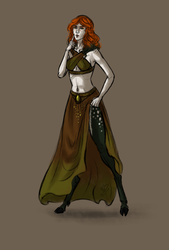 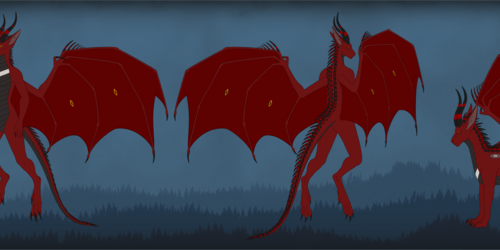 This is actually an old adopt I got long ago (perhaps you recognize him? XD) but I felt it needed a revamp and edited his design myself! Yeah it feels incredible I was able to do it by myself, ehehe '^_^
Also finally a bit of story about the character, yay!

Character info:
Kraikugree may seem proud, conceited and full of himself a bit too often but in his defence it must be said that he is a self-made merman… He earned his current title thanks to his long and very active military career, as shown by the scars he got from sedating a riot, which led him to join the elite royal guards, allowing him to gain more wealth and prestige. From there he made good use of his charisma to eventually become Ambassador.
Gossip people say that his natural beauty (for merfolk standards) also played a major role in that, since his kind apparently finds “well-presenting specimens” to be more worthy of such a title; it’s supposedly intended to show other species what a “true” merfolk looks like, they say. There’s of course no way to confirm any of that.
Kraikugree’s current ambition is to gain votes for the next elections and become a member of Memory Bay’s City Council as well. His pride however truly shows when he has to move on land, which he finds very humiliating to do in front of other "land-dwellers"; so he usually gets assisted by bipedal servants whose only task is to lift him on a specially designed and highly decorated seat, and is then carried on their shoulders. Otherwise, just like all other merfolk, he would be galumphing his way around like a seal.
Besides all of this, not much is known about his private life aside from having a daughter named Okikri, of which he is also proud of.

Species info:
Merfolk is technically not the best word, but it’s the commonly accepted umbrella term used for all aquatic Enchanted creatures that populate seas and oceans worldwide. Other common names are Selkie, Jengu, Siyokoy and Merrow, which come in so many different forms that what they all have in common is basically only the generic shape of a humanoid torso on top of a big finned tail. Such variety still makes many non-aquatic people doubt if they all belong to the same race or just have a common ancestor… a doubt that will likely remain unsolved since the Merfolk don’t care to give explanations.
In fact, they don’t care to communicate much with the “Land-dwellers” about themselves at all, but since they often need to come to the surface to breathe they do seem to be quite interested in us… Consequently little is known about their civilization and abyssal colonies and they are often seen as shady, sly individuals with mysterious habits or manners. An expert famously said once: “It’s likely we’ll have figured out a way to send people on the Moon before fully understanding the Merfolk’s civilization”.
The majority of information gathered about them comes from diplomatic meetings and some old historical accounts, especially from people who escaped from them… the Merfolk never made a secret of the fact that sustaining kidnapped creatures from the surface underwater used to be interpreted as a sign of wealth and power among them, which often lead to cross-breeding too…
__________________________________________________
Original artwork by DragonfoxAdopts; character edits by me with GIMP