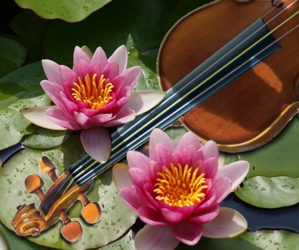 I've finally decided that my fursona was in need of a full written description of him in addition to his portrait (the one I also cropped for my avatar image) so here it is!
For fun I also kept the same writing style I had used ages ago to write the description of what was in a way his "predecessor", named Prostapheresys (it should still be somewhere in my Scraps/Draft folder). In case you're wondering, back when I didn't have a fursona yet, Prostapheresys was the first character that I created to also give myself a face in the furry community but I never truly liked "being him" and so he was scrapped almost immediately...
The style of both writings is in tune with the Avalon Agency universe that I imagined (Prostapheresys was originally intended to be one of the main characters of that universe too). I still wish to write stories about that universe in the future... but the more I think of it and the more I believe that I need more confidence in my writing skills before fully developing my dream project XD

PS: I suggest checking this same post also on my Weasyl account for the PDF file with better formatting.