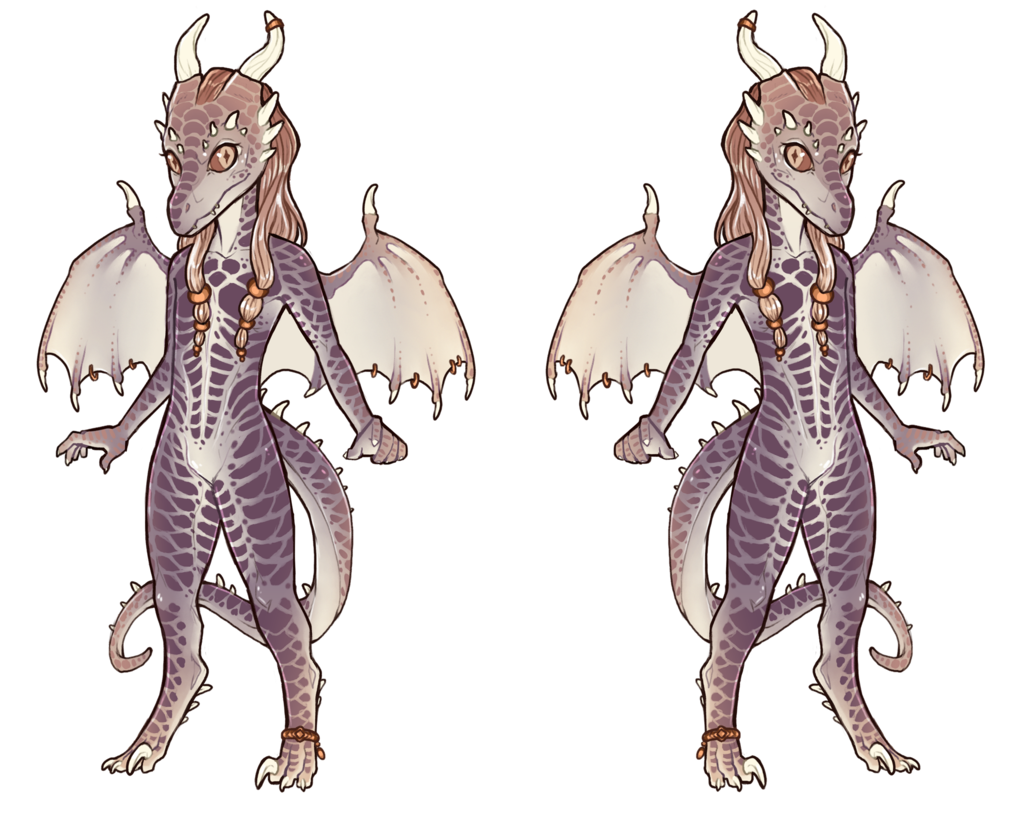 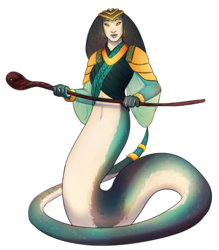 So here are Lym and Myl, the (almost?) identical twin gargoyle pranksters and sometimes troublemakers :P
They are often collectively referred to as "Lymmyl" since they are always together and no one has yet figured out which one is Lym or Myl XD

Species Info:
These small, clumsy creatures, known as gargoyles, kobolds, incubi (plural of “incubus”) or changelings, are often frowned upon and referred to with various degrees of vexation with words ranging from “troublemakers” to “parasites”. The latter refers in particular to their reproduction method, disgusting to most people: being all male, they require a female host from other species to be impregnated, usually taking advantage of the victim in her sleep thanks to the soporific serum they can secrete.
Despite their nature, they are not intrinsically evil; in fact, they probably wouldn’t be so much frowned upon otherwise. However, having a bad reputation in general doesn’t help to integrate better into society, and so many eventually develop the habits of the stereotypes they are associated with regardless…
Perhaps this is also why they evolved some impressive natural camouflage, their skin capable of changing colour and adapting to the environment better than a chameleon since they can even look like they are made of stone and seem statues. They don’t have any other noteworthy abilities though, their small bodies being quite weak and with wings too flimsy to fly even for their size, good only for gliding over short distances.

The original art was made by gembone
Posted using PostyBirb